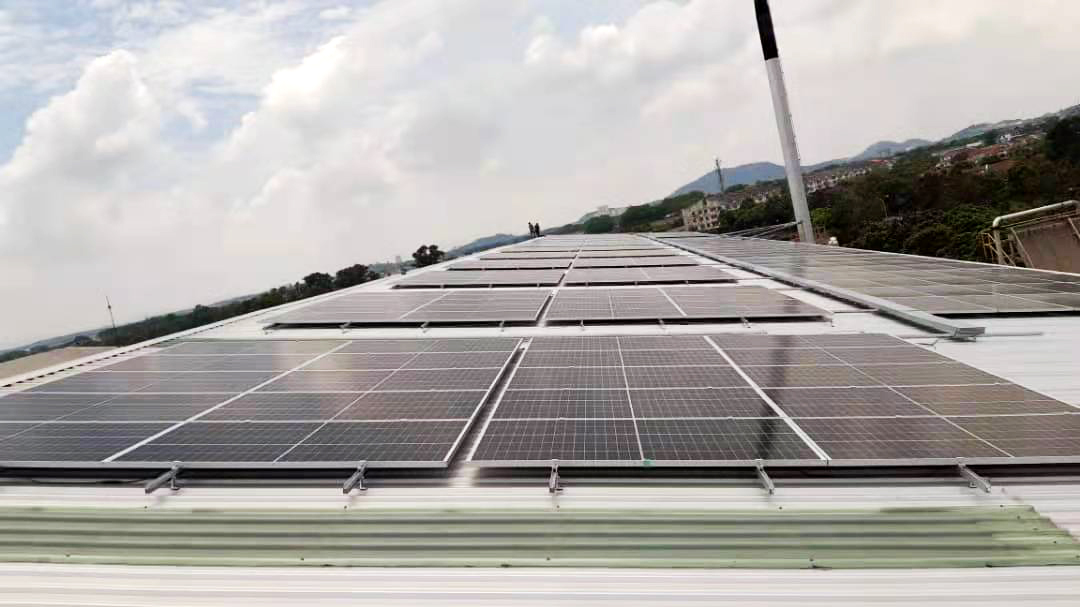 KSTAR has continued its renewables deployment targets in Malaysia this year.

With 600 kwp rooftop PV project installed with string inverters KSG-120CL already under electricity generation at Lekok Paper, Melaka in the country, KSTAR said it will develop more renewables in the near future . The company has shipped many string solar inverters to the country over the past years, which allocated 100MW of capacity, with more than 25GW installation of capacity worldwide .

Part of the government’s efforts is to increase the country’s renewable energy mix from 2% to 20% by 2025, to support the local energy development, KSTAR is devoted to PV industry many years to reduce CO2 emissions, as it aims to achieve global carbon neutrality in the near future.

“ Supporting the country’s decarbonisation, KSTAR is at the forefront. The promotion of renewable energies demonstrates our commitment to contribute to sustainable development in Malaysia. Commitment to phasing out coal generation in developing countries is a trend in energy transition.” Said the sales manager Gavin Guan from KSTAR.

Thanks to customers’ support, KSTAR’s growth in Malaysia is much optimistic. Simplifying its operations, KSTAR puts itself on track to meet its target of adding more clean energy capacity for the local .