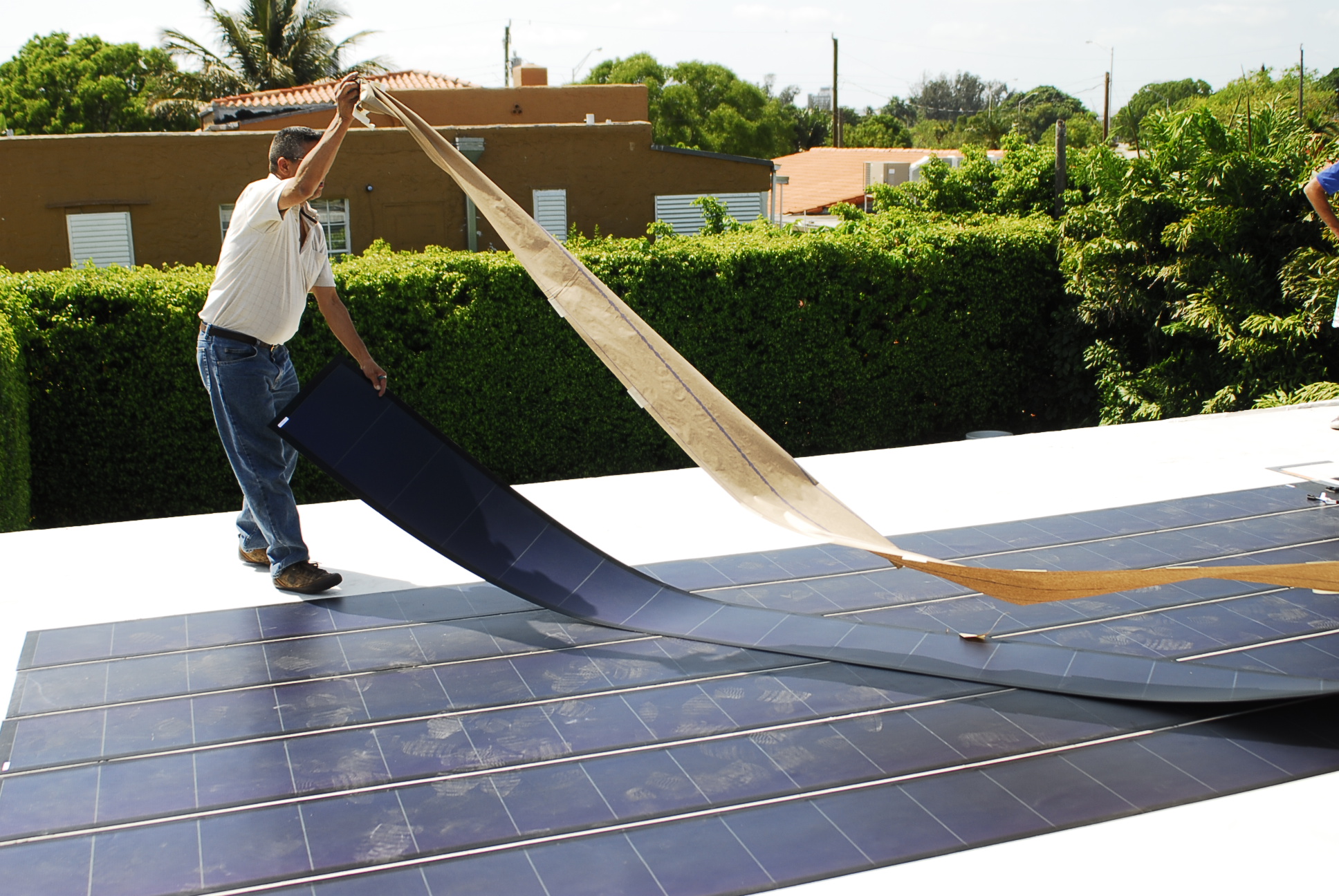 The latest solar modules use N-type bifacial solar cells that are used in premium solar products, according to LG.

It also applied half-cut technology that lowers resistive losses from the cell.

LG said its new product achieved 21.2 percent efficiency and has a power output rating of 390 watts. Efficiency refers to the amount of solar energy that can be converted via photovoltaics into usable electricity.

The company will also offer a 25-year warranty that guarantees that the new modules can produce at least 90.6 percent of their labeled power output even after 25 years.

LG expects the global solar power market will grow from 180 gigawatts this year to 240 gigawatts in 2024.

tags: LG SOLAR
0
previous Hanwha to study building solar panels above crops
next The “solar tax”: Why should households be charged to generate power?