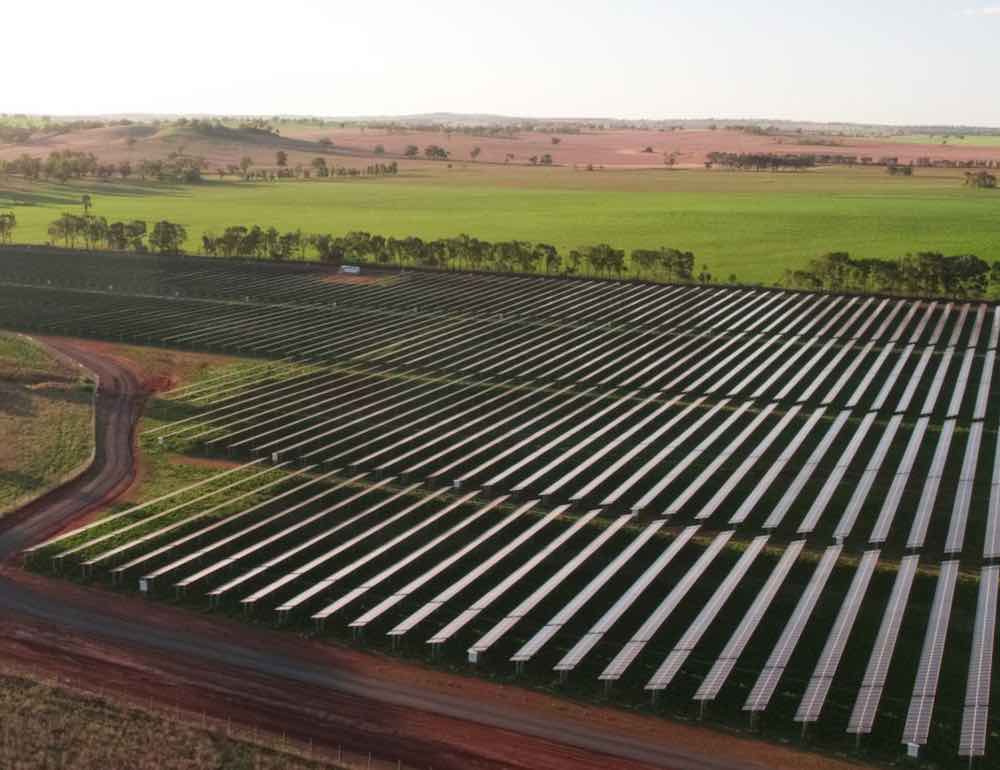 Lightsource BP, the renewables joint venture controlled by one of the world’s biggest oil companies, says it is on its way to becoming Australia’s largest solar owner and developer, as it begins early construction work on its Wellington North and Wunghnu solar projects.

The 50:50 joint venture between Lightsource and BP says it will reach financial close on the two projects, one in Victoria and one in New South Wales, later this year, after notching up its latest major offtake deals with mining and infrastructure giant, Orica and confectionery giant Mars Australia.

Orica, which on Tuesday committed to source 100% renewables for its operations by 2040, has inked a power purchase agreement (PPA) with Lightsource bp to source renewable power from the 400MW Wellington North project in the NSW Orana region.

The PPA will see the Wellington North solar farm supply around 50 per cent of Orica’s Australian electricity needs, which will be the equivalent to around 30 per cent of its global supply shifting to renewables once the solar project is fully operational.

In turn, Lightsource BP will use Orica’s PPA to underpin Wellington North – an extension of its pre-existing 200MW Wellington solar farm that was completed in 2021.

The PPA with Orica follows closely on an energy offtake deal struck by Lightsource bp with Engie. It also adds to the $330 million financing package it secured in June of last year with Westpac and international lenders EDC, ING, and Intesa Sanpaolo.

Few details are available on the deal Lightsource bp has struck with Mars, which announced back in 2018 that it had signed a 20-year PPA with Total Eren to produce the equivalent of all its electricity needs from the 200MW Kiamal Solar Farm.

“We believe Mars has a responsibility to create a sustainable future for people, pets, and the planet, which is why we’ve committed to 100 percent renewable energy in our direct operations by 2040, and net zero across our value chain by 2050.”

Lightsource bp says it is now in track to reach financial close on Wellington North and the 90MW (dc) Wunghnu solar projects later this year, an achievement it says will make the company the largest solar developer and owner in Australia.

“We have been able to deliver our projects managing major disruptions, including commodity price increases, escalating costs, supply chain disruptions, and COVID-19,” Pegg said on Tuesday.

“The outlook for solar in Australia and the region is incredibly strong, with increasing political support, greater investor certainty, and capital looking to participate in the sector.”

Pegg says Lightsource bp’s future ambitions include exploring the potential for the hybridisation of renewables to complement solar, such as battery storage, co-location of wind and integration with green hydrogen production.

Lightsource bp currently has five projects in operation and under construction across New South Wales, Queensland, and Victoria, totaling more than 1GW of generating capacity.