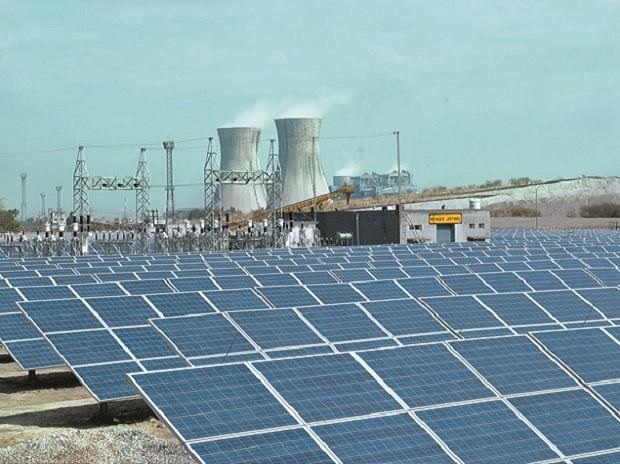 For any procurement by the Central government agencies and nodal departments, the preference would be given to local products for which there is sufficient local capacity

The recent policy decision of the Centre to prefer local equipment for renewable energy projects may further its drive for ‘Make in India’ products but is unlikely to provide any major push to the domestic solar manufacturers.

The ministry of new and renewable energy (MNRE) in a notification issued last week said that for any procurement by the Central government agencies and nodal departments, the preference would be given to local products for which there is sufficient local capacity. The notice enlisted close to 80 products ranging from solar cells and modules to wind turbine, electrical equipment for hydro, biogas etc.

In procurement of all goods and services or works in respect of which there is sufficient local capacity and local competition, only Class—I local supplier shall be eligible to bid irrespective of purchase value, the ministry said, reiterating a June notification by the Department of Promotion of Industry and Internal trade.

Class-I local supplier pertains to any supplier or service provider, whose goods, services or works offered for procurement, has local content equal to or more than 50 per cent.

“This order shall be applicable in respect of the procurements made by all agencies under the MNRE, including government companies and by the states and local bodies, making procurement under all central schemes where the project is fully or partially funded by the government,” said the MNRE order.

Industry experts pointed out the basket of mega-scale solar power projects with government companies and covered under any Central scheme grant is low, compared to the projects being offered otherwise.

Tender for renewable projects offered by the Centre is issued by Solar Energy Corporation of India, a wholly-owned company of MNRE. Only a hand full of projects, especially those being set by central PSUs, come under any central grant. Additionally, there are projects being offered by PSUs that have a central grant or viability gap funding. Industry executives said the ratio is 1:10 for grant vs non-grant projects.

“The price difference between Indian and Chinese solar gears is 20-25 per cent. So to bridge that, the Centre offers viability gap funding wherever local content is mandatory. However, the viability gap funding under the Central schemes is limited. This skews the market for domestic solar manufacturers while a large market is still open to imports,” said a senior sector executive.

As part of the country’s recent efforts to ban imports from China, the ministry has proposed 20 per cent Basic Customs Duty (BCD) on imports of solar cells and modules. Close to 80 per cent of India’s solar capacity is built on Chinese solar gears.

At the same time the Directorate General of Trade Remedies in a recent order extended the safeguard duty of 15 per cent on solar imports coming from China for one more year. This was in response to a petition by several domestic solar manufacturers asking for a level-playing field against low-priced Chinese imports.

This, however, would be counter-productive for large-scale players in Indian solar manufacturing space. Leading players such as Adani Green, Vikram Solar, and Waaree Energy are situated in ‘special economic zones’ (SEZs) and thereby come under the duty regime.

SEZ manufacturing units are considered on a par with foreign companies and hence Customs duty is imposed on them too.

“The benefits accrued through local preference are nullified if the cost for SEZ-based solar units goes up due to the duties imposed by the Centre. There should be a well-rounded policy supporting all local manufacturers and shutting imports keeping in mind the needs of the sector,” said a senior executive of a leading solar gear manufacturing company.

Domestic solar cell and module manufacturers have urged the government to impose an ‘equalisation levy’ so that units located in SEZ so that they are not hurt by the government’s decision to impose BCD on solar imports.

The industry in a representation in August said if there is absence of a level-playing field for SEZ units, domestic manufacturers in SEZs will have to shut shop and “may see job losses in tune of 15,000 people”.