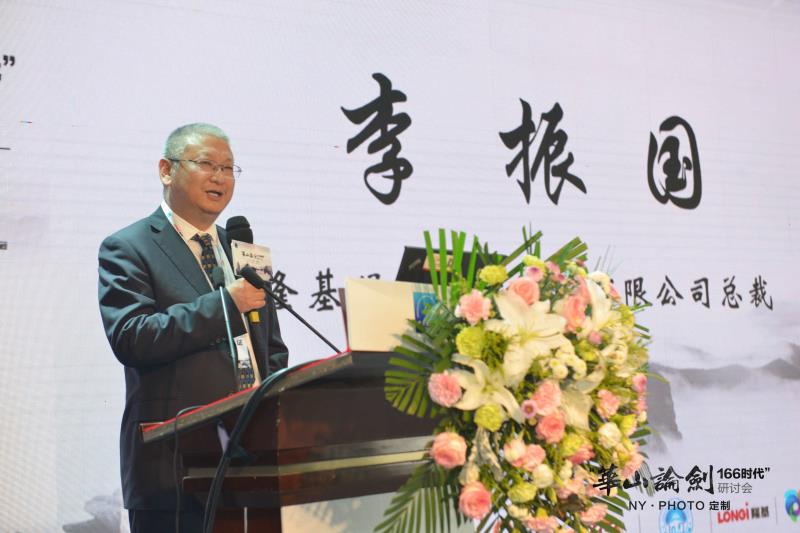 LONGi booked over 2GW orders for its Hi-MO4 module with M6 (166mm) wafers, stresses need for consistency in standards 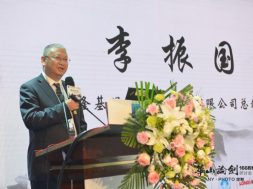 LONGi booked over 2GW orders for its Hi-MO4 module with M6 (166mm) wafers, stresses need for consistency in standards

“By end 2020, LONGi will upgrade its existing cell and module lines and transform them for production with 166mm wafer. New lines – such as the 5GW monocrystalline cell line in Yinchuan – will be designed for the 166mm size from the start.” said Wang Yingge, Executive
Assistant to the Chairman of LONGi Solar.

Silicon wafer accounts for 30%-40% of the cost of a solar module. Larger wafer size increase the area exposed to light, increasing power and reducing cost.

The industry has been trending toward larger size silicon wafer. However, increased wafer size also increases the weight of the module. “The 166mm wafer has reached the allowable limit of production equipment which is difficult to overcome. This would be the upper limit of the standard for a considerable period.” said Professor Shen Wenzhong, Director, Solar Energy Research Institute of Shanghai Jiaotong University.

Since 2H-2018, the industry has continued to develop larger size wafers, leading to various specifications. These different wafer sizes will lead to a mismatch in processes and standards in the supply chain, according to Li Zhenguo, President of LONGi Group. “If manufacturers
cannot reach an agreement on a size standard, it will restrict the development of the whole industry.” Li Zhenguo said.

Shen Wenzhong said: “Existing crystal drawing and slicing equipment are compatible with 166mm size silicon wafer. Production equipment for cell and module needs to be modified, though the costs are lower and easier to achieve. “Calculated by “flux”, cell and module production line using 166mm wafer will increase capacity by 13% as compared with the 156mm size”.

LONGi announced the price of its M6 monocrystalline silicon wafer in May-2019 at 3.47 RMB/piece, which is only a small 0.4 RMB premium compared to its M2 wafer. The compatibility of wafer production lines with M6 would ensure large-scale supply in 2019, thereby reducing the price differential to less than 0.2 RMB, Wang Yingge said.

About LONGi
LONGi is one of China’s leading solar manufacturers, with a fully vertically integrated monocrystalline supply chain from silicon ingot, wafer, cell to module. The company’s cell and module capacities will reach 10GW and 16GW respectively by the end 2019, and are expected  to reach 15GW and 25GW at the end of 2020.

tags: LONGi
0
previous Report on Payment dues of RE Generators as on 31.07.2019
next Textile units save with SolarMaxx in Rajasthan