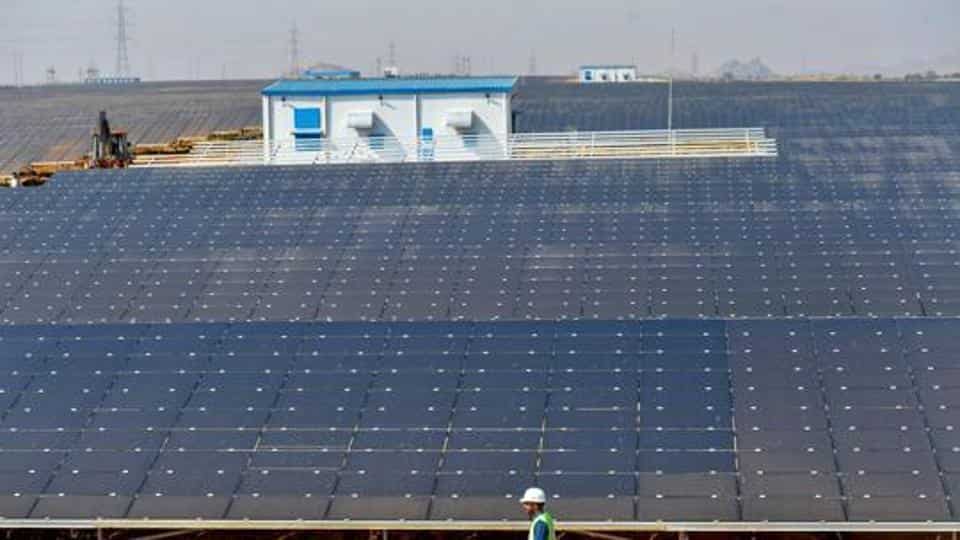 Aurangabad: Maharashtra State Electricity Distribution Company Limited (MSEDCL) is seeking subsidy of Rs 31 crore for just 25 MW solar power which is hampering the clean energy generation in the state, an industry body charged on Tuesday. Maharashtra Solar Manufacturers Association (MSMA) in a release said that a study by the association has found that the demand of subsidy should have been of 1100-1200 MW.

The discom has demanded subsidy for only 25 mega watt as compared to 600 mega watt of neighbouring state Gujarat, the Maharashtra Solar Manufacturers Association alleged. The subsidy amount is just Rs 31 crore, it added. This demand was very less and is hampering solar power generation in Maharashtra, the association claimed. The number in Gujarat is 600MW and Rs 750 crore. When contacted, the Pune-based association’s president Pradeep Kulkarni told.