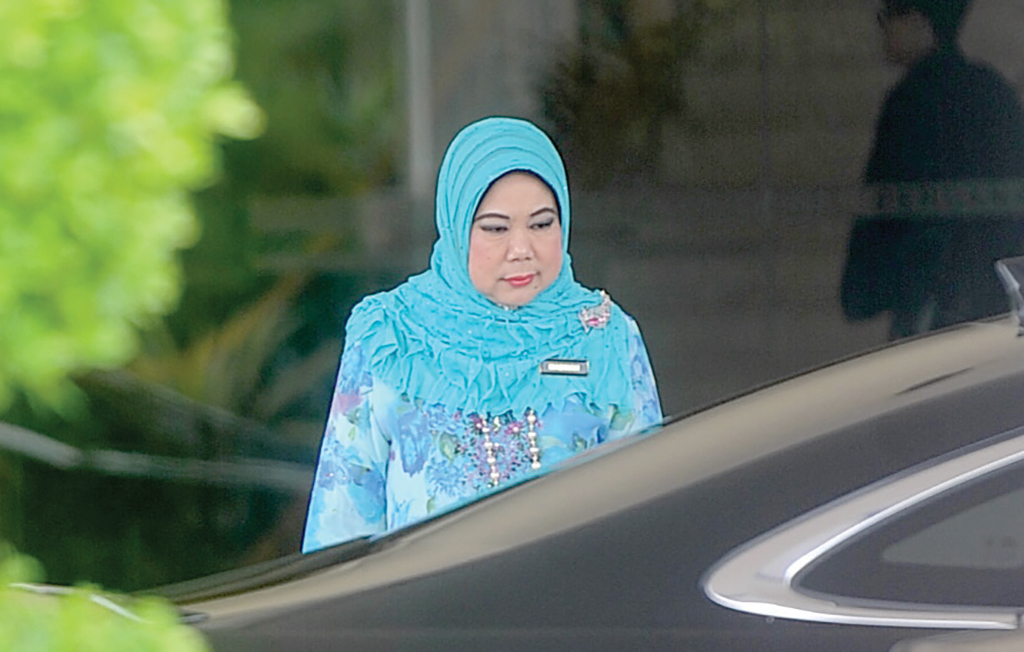 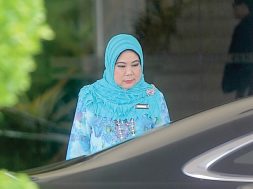 A WITNESS told the High Court that a businessman harassed officers at the Education Ministry (MoE) in a bid to expedite the approval process of the RM1.25 billion solar power supply project.

“When I was serving as the MoE secretary general, I received complaints through my special officer that a man named Rayyan had been harassing my officers at the Acquisition and Development Division.

“This Rayyan was said to have been speaking rudely and threatened the officers that if they did not speed up the work, he would complain to the prime minister (PM),” Madinah was reported as saying during cross-examination at the Kuala Lumpur High Court yesterday.

The sixth prosecution witness said MoE officers informed her that Rayyan demanded to meet the secretary general, and hence, her help was sought to deal with the businessman.

Madinah, who was also a former auditor-general, said she had communicated with Rayyan and met him to discuss Jepak Holdings’s solar hybrid project proposal. The witness said she was under the impression that Rayyan was working with Rosmah’s former aide Datuk Rizal Mansor based on their text exchanges.

The defence had previously argued that the witness, in her capacity, had failed to inform former PM Datuk Seri Mohd Najib Razak about the irregularities in the proposed project.

During re-examination, Madinah reiterated that she had raised issues on fund constraints for the MoE to implement the project and lack of information furnished in the proposal.

She said the MoE works like any other ministry, where reporting hierarchy is practiced and thus, she had referred to then Education Minister Datuk Seri Mahdzir Khalid over the irregularities found in the solar project proposal.

Rosmah is charged with soliciting RM187.5 million and two counts of receiving a total bribe of RM6.5 million from Saidi through her aide Rizal in relation to the project.

The solar project was proposed to replace the electric generator system in 369 rural schools in Sarawak with a solar hybrid.

Jepak Holdings is a private limited company, which, according to the prosecutor, wanted an award of a contract to carry out a solar hybrid project purportedly to benefit the schools across the interior of Sarawak.