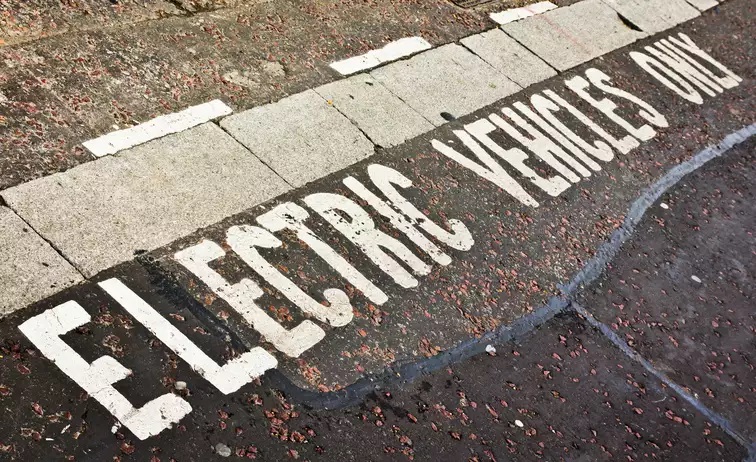 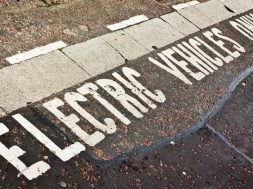 According to dealers, they are facing a shortage of these two-wheelers and three-wheelers in the largest city in the Marathwada region of the state.

Aurangabad: In a reflection of the impact of the frequent rise in the prices of petrol and diesel on maintaining vehicles, dealers in Maharashtra’s Aurangabad are seeing a rise in enquiries as well as sale of mainly electric two-wheelers and three-wheelers.

According to dealers, they are facing a shortage of these two-wheelers and three-wheelers in the largest city in the Marathwada region of the state.

“People willing to buy electric two-wheelers and three-wheelers are now on a waiting list as the scooters are not in stock now unlike in the past,” a dealer told .

In Aurangabad city, prices of petrol have soared to Rs 98.72 per litre and that of diesel to Rs 89.75 per litre, a petrol pump owner said on Wednesday.

Another dealer said he had already exhausted the stock of electric two-wheelers and three-wheeler rickshaws.

“In the initial phase of the unlockdown, our company carried out an online advertisement campaign which helped us to grow our business. Later, as prices of petrol went up, enquiries for electric scooters and autos also increased, especially in the last month,” said Ashish Agrawal, a dealer.

“Before February 15, I had 22 electric bikes in stock. Later, I ordered 40 more bikes. All these 62 bikes were sold out by February 19. A total of 37 electric bikes have already been booked ahead of March 3,” he said.

Agrawal added that he used to receive 600 enquiries for electric scooters in a month earlier and used to sell around 15 electric bikes.

Nitin Pawar, who deals in three-wheeler electric rickshaws, said the sale was picking up.

According to Pawar, customers of electric vehicles coming to him mainly deal in transporting goods and vegetables while some people deal in industrial transport.

He said electric rickshaws are not readily available now. “I have a waiting list of 150 customers,” Pawar adaded.

Sacheen Mulay, who deals in electric cars, said people are now enquiring about these cars before taking a call on purchasing a new four-wheeler that runs on traditional fuel.

He said the lack of infrastructure for charging the battery of electric vehicles is a major issue that discourage prospective customers.

“If this issue is resolved, the sale of EVs will definitely pick up,” he said.