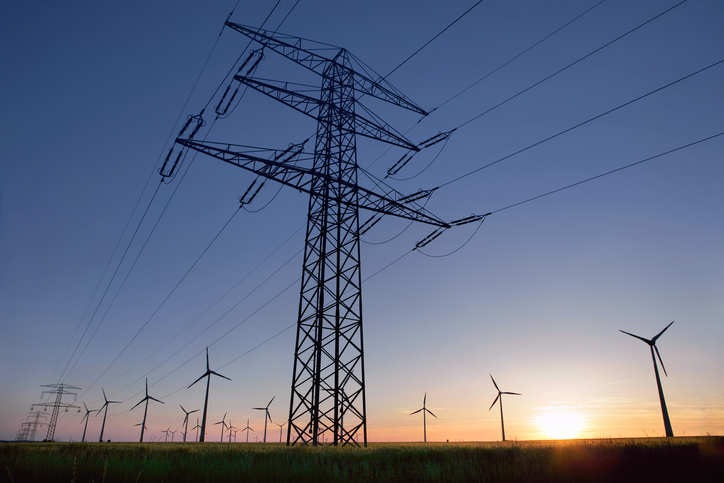 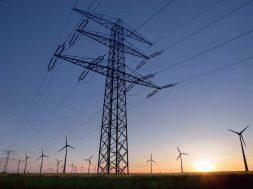 Ever since the partial lockdowns to prevent the spread of the deadly virus began from March 15, power demand across the country has fallen steeply

MUMBAI: With four-fifth of the economy shuttered for the third week, on account of COVID-19 control measures, pulling down power demand sharply, power utilities in the state are turning to energy exchanges to buy cheaper power to protect margins, eschewing PPAs that command much higher tariffs.

Ever since the partial lockdowns to prevent the spread of the deadly virus began from March 15, power demand across the country has fallen steeply, and the energy consumption has declined by 21-22 per cent to 2,628 GWh, according to an estimate by brokerage Emkay Global.

In Maharashtra, which is the most industrialised state, commercial activities have come to a nought since March 22, even before Prime Minister Narendra Modi announced a 21-day national lockdown ending April 14, significantly reducing power demand.

“Since demand is falling, most thermal power plants of Mahagenco have been backed down and we are taking electricity from hydel projects. Also, we are drawing power only from those private producers where the power purchase agreement (PPA) tariffs are low.

“We are increasingly buying power from exchanges, which is cheaper than PPA tariffs,” an official from state utility Mahavitaran told .

Mahavitaran is the largest utility in Maharashtra, but has no presence in Mumbai as the city is being served by the municipality-run BEST, Tata Power and Adani Electricity.

The Mahavitaran official further said that during the same period last year, it was selling power to exchanges because of excess generation.

“However, since the demand is low now, shutting down thermal generation and buying cheaper power from exchange is a financially viable model,” the official added.

“While we purchased nearly 1,100 MW from exchanges to meet the peak demand on March 26 – third day of the complete lockdown, we had sold excess power on the exchanges last year,” the official added.

A spokesperson of Adani Electricity Mumbai said energy consumption has declined by around 30 per cent since the lockdown.

Of its nearly 30 lakh customers, 80 per cent are residential, and the rest commercial and others.

“We are committed to supply uninterrupted energy to customers, owing to which we maintain a good balance in sourcing between existing commitments and exchanges,” the spokesperson added.

According to IEX (Indian Energy Exchange), in March, the electricity market at the exchange saw a trade of 4,291 million units (MUs).

While the day-ahead market (DAM) traded 3,971 MU in the month, which was an 18 per cent growth year-on-year, the term ahead market (TAM) traded 320 MUs, up 30 per cent over the same period last year.

The average price in March was Rs 2.49 per unit which fell to Rs 2.15 per unit since March 22, which is cheaper than some of the PPA tariffs for thermal power, according to IEX data.

“We estimate that rates may continue to be on the lower side as the COVID situation unfolds,” IEX Chief Executive and Managing Director Rajiv Srivastava said.

He further said many distribution utilities across the country as well as critical sectors like healthcare, public utilities are actively leveraging the exchange platform to optimize their power procurement costs in the wake of the pandemic.

According to Crisil, weak demand scenario has depressed the prices on the exchanges, especially with an oversupply situation on the conventional side.

“Having said that, utilities have been increasingly turning to short term power instead of signing short term/medium term PPAs to carry them through periods of peak power demand. It also helps lower cost of power purchase. Availability of cheap power on the exchange, only supports this trend,” Miren Lodha, one of the directors at the rating agency said.

However, he noted that doing this on a sustainable basis is difficult and risky, as power availability and pricing keeps fluctuating on the exchanges as compared to a more firm power purchase agreement.