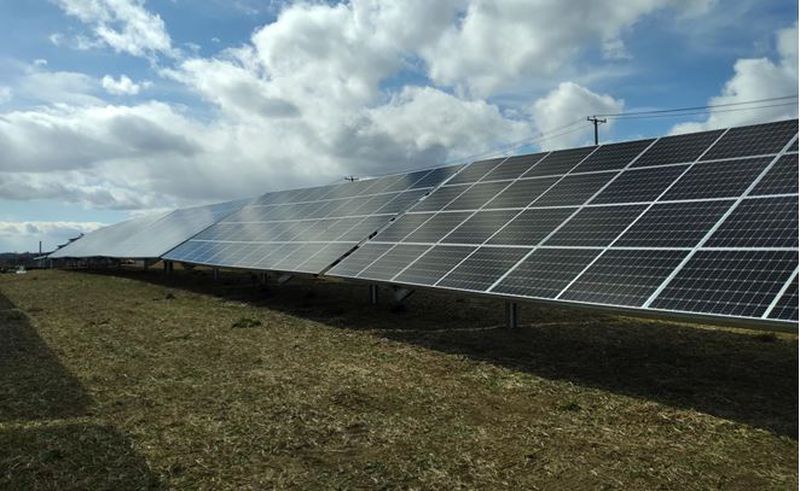 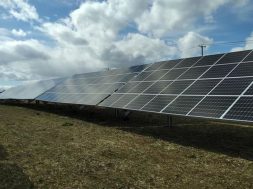 Mainstream Renewable Power has signed a memorandum of understanding (MoU) with Vietnam’s Department of Foreign Affairs for Provinces (DFAP) to partner on a capacity building event on offshore wind.

The agreement was signed at the Connections for Development Forum in Hanoi, the Ireland-based wind and solar developer said on Wednesday.

COVID-19 restrictions permitting, the event will be held in the second half of 2021, and will aim to increase regional government engagement in offshore wind development and help to unlock the country’s significant offshore wind potential. It will follow a capacity building event in 2019.

The MoU comes after in February Vietnam’s Ministry of Industry and Trade (MOIT) published its draft Power Development Plan 8 that proposed tripling wind power capacity to 18 GW-19 GW by 2030, representing 13% of the country’s installed capacity.

Mainstream said it has since led calls for the promotion of offshore development.

“We are delighted to see an offshore target of 5 GW until 2030 in the recent draft PDP8 by MOIT,” said Thang. “It shows that the government has seen the potential of the industry of Vietnam and wants to develop it,” he added.

According to Mainstream, Vietnam can install up to 10 GW of offshore wind by 2030.