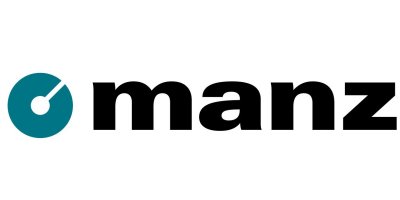 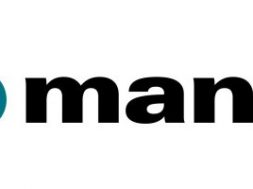 Manz AG, a global high-tech engineering company, today publishes its half-year report for 2019. Accordingly, the company was unable to continue the momentum of the first quarter in the following months as the Energy Storage segment continues to delay the assignment of significant orders already expected in the second quarter. As a result, the contribution to sales in the second quarter of EUR 56.0 million was lower than in the first quarter of 2019 (EUR 76.8 million) and 26.2% below the revenues of the second quarter of the previous year (EUR 75.9 million). Total revenues in the first half of 2019 amounted to EUR 132.8 million (previous year: EUR 144.4 million).

Martin Drasch, CEO of Manz AG, comments: “We had a very good start to the year 2019 in the first quarter and saw that our implemented measures to further develop our business model and product portfolio are taking effect. Therefore, it is of course disappointing that we were unable to continue this positive trend in the second quarter due to order delays. Regardless of this, we continue to see ourselves on the right path to becoming sustainably profitable again. However, given the shifts in order intake, we have decided to lower our sales forecast to a level slightly below the previous year’s level. On the other hand, we are maintaining our earnings forecast for a positive EBIT margin in the low single-digit percentage range. “