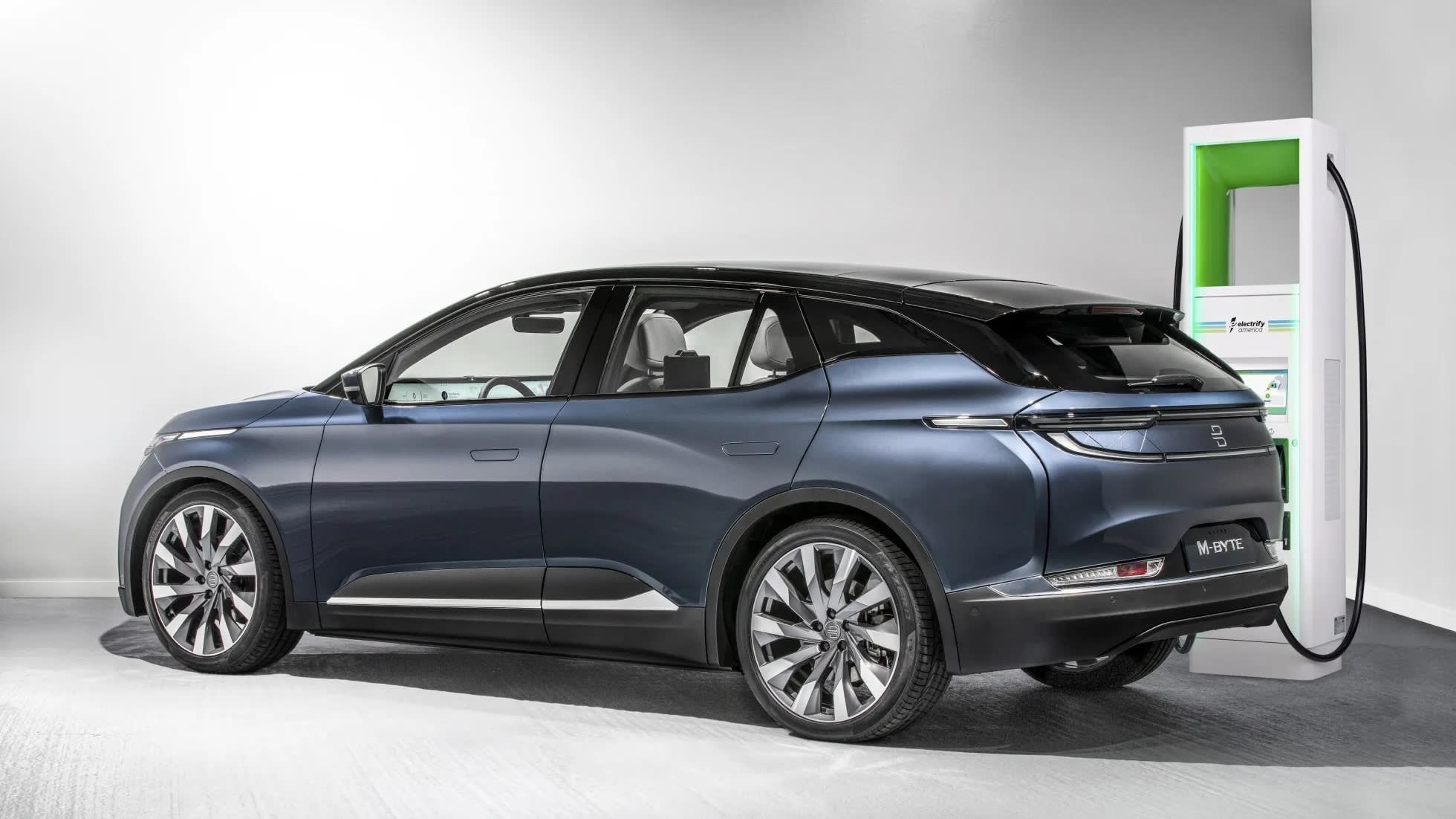 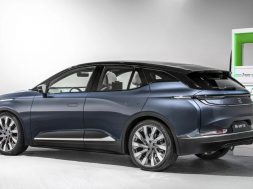 Marubeni is expected to devote several million dollars to the partnership, with additional investments possible later.

Byton is developing high-end electric vehicles that feature communication functions and a monitor that can be operated with voice commands and gestures, in addition to optional self-driving functions.

Founded by former BMW engineers in 2016, the Nanjing-based company employs 1,600 people across China, the U.S. and Germany. Byton aims to debut an EV domestically in May and enter the American and European markets by 2021.

Byton’s rapid growth over just three years was fueled by one of its investors, Contemporary Amperex Technology Co. Ltd., the world’s second-ranked maker of lithium-ion batteries used in EVs. The funding and batteries provided by CATL have Byton poised to challenge in the crowded electric vehicle market.

Automotive lithium-ion batteries typically last eight to 10 years. But even near the end of their lifespan, they can retain 60% to 80% of the capacity of a new battery — likely enough for five to 10 more years of useful life in another role, such as household energy storage.

Marubeni looks to link used batteries from Byton vehicles to create storage systems for renewable energy. Building closer ties with CATL via Byton could give Marubeni an edge over rivals in this area.

Private-sector estimates have the total capacity of used batteries in China reaching 3.5 million kilowatt-hours next year and surging to 42 million kwh in 2025, seven times Europe’s total and 42 times that of Japan. Though Beijing’s cuts to electric vehicle subsidies have created some uncertainty about the speed of this growth, a sharp rise over the next few years seems all but certain.