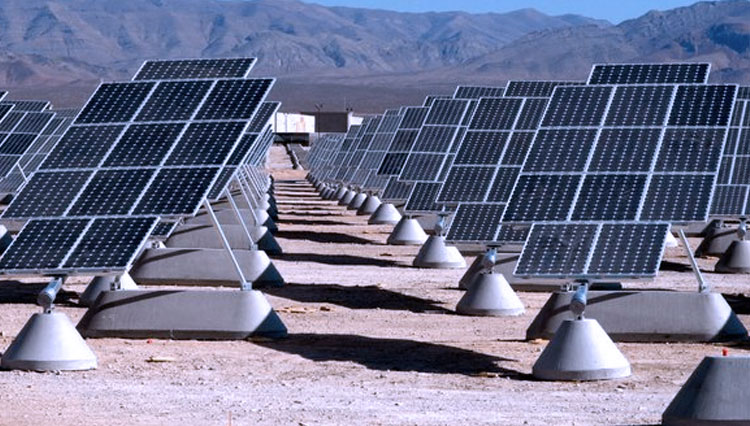 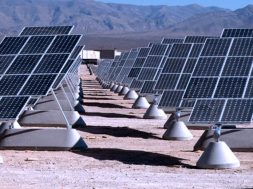 JAKARTA: New renewable energy company based in Abu Dhabi, United Arab Emirates (UAE), Masdar, will cooperate with PT Pembangkit Jawa Bali Investasi (PJBI), the grandson of business of PT PLN, to build the floating Solar-Powered Power Plant in the Cirata Reservoir, West Java, which claimed to be the biggest in South East Asia.

The investment cooperation agreement was signed by the CEO of Masdar, Mohamed Jameel Al Ramahi, the Lead Director of PT PLN, Zulkifli Zaini, and the Lead Director of PJBI, Gunawan Yudi Harianto in Abu Dhabi on Sunday (12/1/2020). The signing was witnessed by the Head of the Capital Investment Coordinating Board, Bahlil Lahadalia, the Minister of State-Owned Business Entity, Erick Tohir, the Vice Minister of State-Owned Business Entity, Budi G. Sadikin, the Minister of Trade, Agus Suparmanto, and the other related officials.

“The investor of the power plant is Masdar and it is already executed. It is the biggest new renewable energy company by the gulf region. The Head of the Capital Investment Coordinating Board said that the government will speed up the investment licensing, especially those related to the development of the new renewable energy,” said the Sectoral Promotion Director of the Capital Investment Coordinating Board, Imam Soejoedi in a written statement in Jakarta, Monday (13/1/2020).

The Head of the Capital Investment Coordinating Board, Bahlil Lahadalia said that the important reason behind the investment licensing acceleration is because the portion of new renewable energy from the national power plant is still very few. It is about ten percent of the total of the mix energy.

Meanwhile, for 2025, the government of Indonesia has the target of the new renewable energy portion in the mix energy to reach at least 23 percent. Additionally, the solar-powered power plant portion from the existing national electricity new capacity is now only as big as 5 MW.

Including the Power Purchase Agreement (PPA) between the consortium PT PJBI (PT PJBI and Masdar), and PT PLN in the “Floating Solar PV PP 145 MWAC” in the Cirata Cistern, West Java, which has the value of USD 129 million.(*)