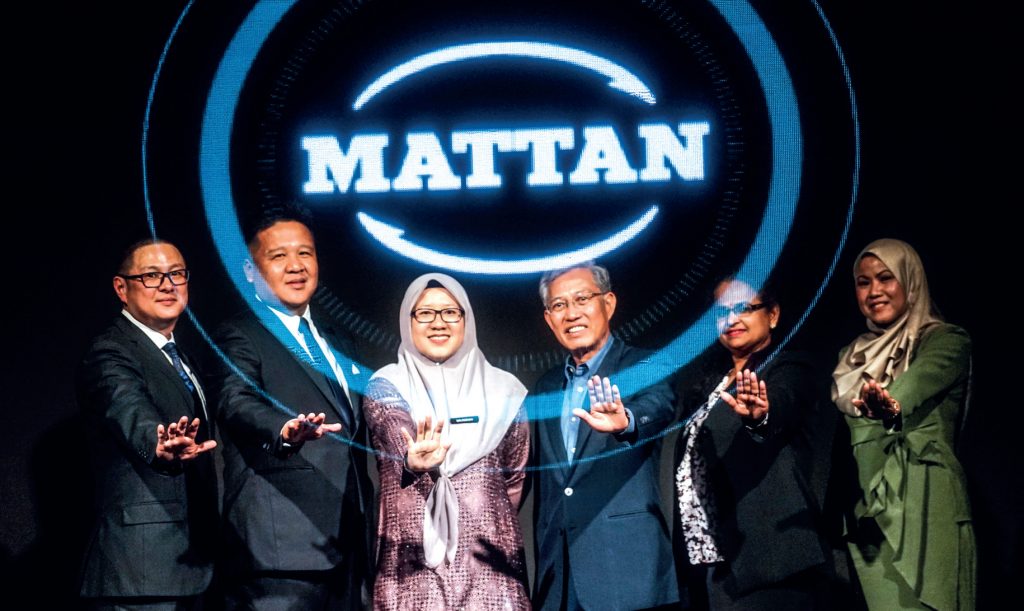 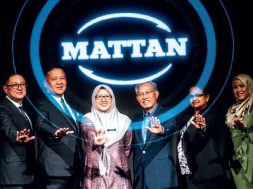 The project, which was completed in January this year, has a 21-year power purchase agreement with Tenaga Nasional Bhd.

“We are very happy and proud to launch one of the largest solar PV generation facilities in Malaysia, which we were able to complete within the stipulated time.

“This is a testimony to our expertise and capability in the RE infrastructure space in Malaysia,” said Mattan executive chairman Levin Tan. The 50MWAc solar PV generation facility can generate more than 75,000MW hours’ worth of electri- city a year.

The facility is capable of supplying electricity to more than 20,000 households and it is estimated the use of solar energy by the households can reduce carbon dioxide emissions by more than 1.2 million tonnes over a 21-year period.

Tan added that the plant has more than 170,000 solar panels installed over the span of 170 acres (68.80ha) of land and provides green job opportunities for more than 400 workers.

Based on the International RE Agency, Malaysia ranked third in Asean with a solar capacity of 362MW by the end of 2017 and has a lot of untapped potential.

The government also has set a target of 20% of the country’s electricity to be generated from renewable sources by 2030, an increase from 2% currently, in tandem with the Paris Agreement.

Budget 2019 announced the availability of the RM2 billion Green Technology Financing Scheme — whereby the government will subsidise the interest cost by 2% for the first seven years to incentivise investment in green technology.

Mattan Engineering is looking to enter underserved RE markets such as Cambodia, Laos, Myanmar, the Philippines, Indonesia and Vietnam in the near future.

“In order to fully capture the growth potential in RE, we have begun offering other energy supply solutions such as biogas and biomass to help address sustainability issues,” Tan said.