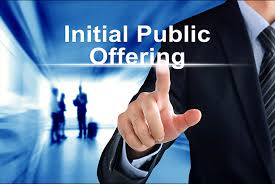 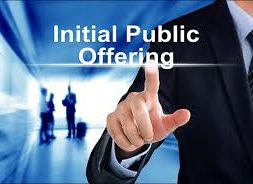 Solar-photovoltaic specialist Solarvest’s IPO for its Bursa Malaysia ACE Market listing involves a public issue of 98.83 million new shares at 35 sen each to raise RM34.59 million for the company.

According to Solarvest’s Bursa filings and media statement, Solarvest is scheduled to be listed this Nov 26. Upon listing, Solarvest said today it will have market capitalisation of RM136.71 million based on its issue price of 35 sen a share and the company’s enlarged share capital of 390.6 million shares.

Solarvest said notices of share allotment will be posted to successful applicants on or before Nov 21.

According to Solarvest, Bursa Main Market-listed Chin Hin Group Bhd owns a 45% stake in Solarvest. Upon completion of Solarvest’s IPO, Chin Hin’s shareholding in Solarvest will be approximately 33.6%, Solarvest said.

Solarvest group chief executive officer Davis Chong Chun Shiong said in the media statement: “The overwhelming interest from the Malaysian public is an encouraging affirmation of our business, growth and the journey we aim to embark on. There are huge untapped opportunities in the industry, and we believe that Solarvest is well positioned to benefit from the rising demand for clean energy.”

“Having that in mind, we will be channeling part of the proceeds raised from the IPO to strengthen our competitive edge, which includes geographical diversification in both the domestic and international markets as well as adopting new technologies in our offerings, he said.