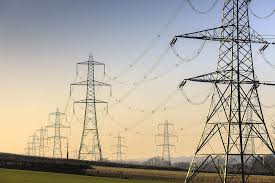 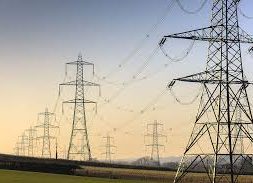 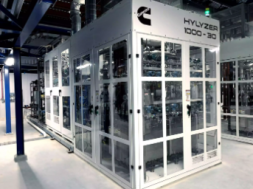 Chandigarh : Haryana Chief Minister Manohar Lal Khattar said that it is a matter of pride for Haryana to score the first rank in the country in the State Energy Efficiency Index 2019 released by the Government of India on Friday.

Sharing more details, Additional Chief Secretary, Power and New and Renewable Energy department, TC Gupta said that this index tracks the progress of Energy Efficiency (EE) initiatives in 36 states and union territories based on 97 significant indicators. The index is developed by the Bureau of Energy Efficiency in association with alliance for an Energy-Efficient Economy, the statement added.

He said that the state government has taken several initiatives towards national goals on energy security and climate action by helping drive EE policies and program implementation at the state and local level.

Gupta said that the Department of Renewable Energy is responsible for formulating policies and programs necessary for popularizing the applications of various non -conventional and renewable sources of energy in the state. The department has implemented various schemes concerning the utilization of solar energy, biogas, micro hydel, biomass energy etc.

The Department is also acting as a State Designated Agency for the implementation of the Energy Conservation Act, 2001 in the state for taking full advantage of fiscal and financial incentives made available by the Ministry of New and Renewable Energy (MNRE), Government of India and Indian Renewable Energy Development Agency.