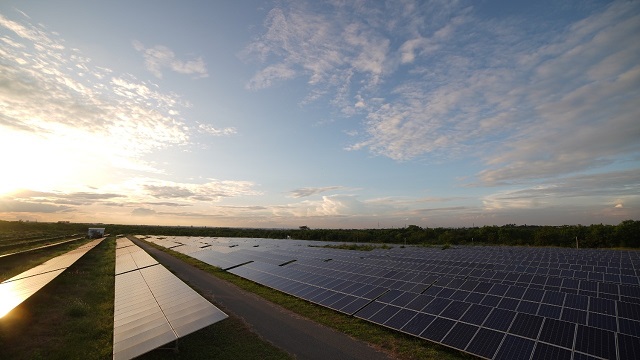 Mahanadi Coalfields Limited (MCL), a subsidiary of Coal India will set up a 50 megawatt (MW) solar power plant in Odisha’s Sambalpur at a total cost of Rs 301.92 crore, moving steadily towards its goal to achieve carbon neutrality by 2024.

MCL has placed a turnkey order to set-up a 50 MW solar power plant with a Chennai-based firm M/s Hild Energy Ltd, which will establish this green energy project within a timeline of 10 months, the MCL said in a statement on Saturday.

This solar plant would cater to the captive power requirement of MCL. The Central PSU had successfully set-up a 2MW solar power plant in Sambalpur in 2014. The company said it has pledged a target of installing 182 MW of solar power by 2024 in order to become a net zero energy company, aligning itself to use cleaner forms of energy for coal production.

This 50 MW solar power project will reduce CO2 emission by 91,020 tonnes per annum and carbon offsets of around 24,824 tonnes per annum, claimed the MCL. MCL is the leading production subsidiary of Coal India, having mining operations in Angul, Jharsuguda and Sundargarh districts of Odisha. Having achieved the highest ever capital expenditure of Rs 2,419 crore in the financial year 2020-21, the company has coal production and dispatch targets of 163 million tonnes and 182 million tonnes, respectively.

MCL was the coal mining company to introduce environment-friendly surface miner technology, which contributes over 95 per cent in coal production. As another environment-friendly initiative, the company has successfully introduced vertical rippers for blast-less over-burden removal in Hingula and Kaniha opencast projects.