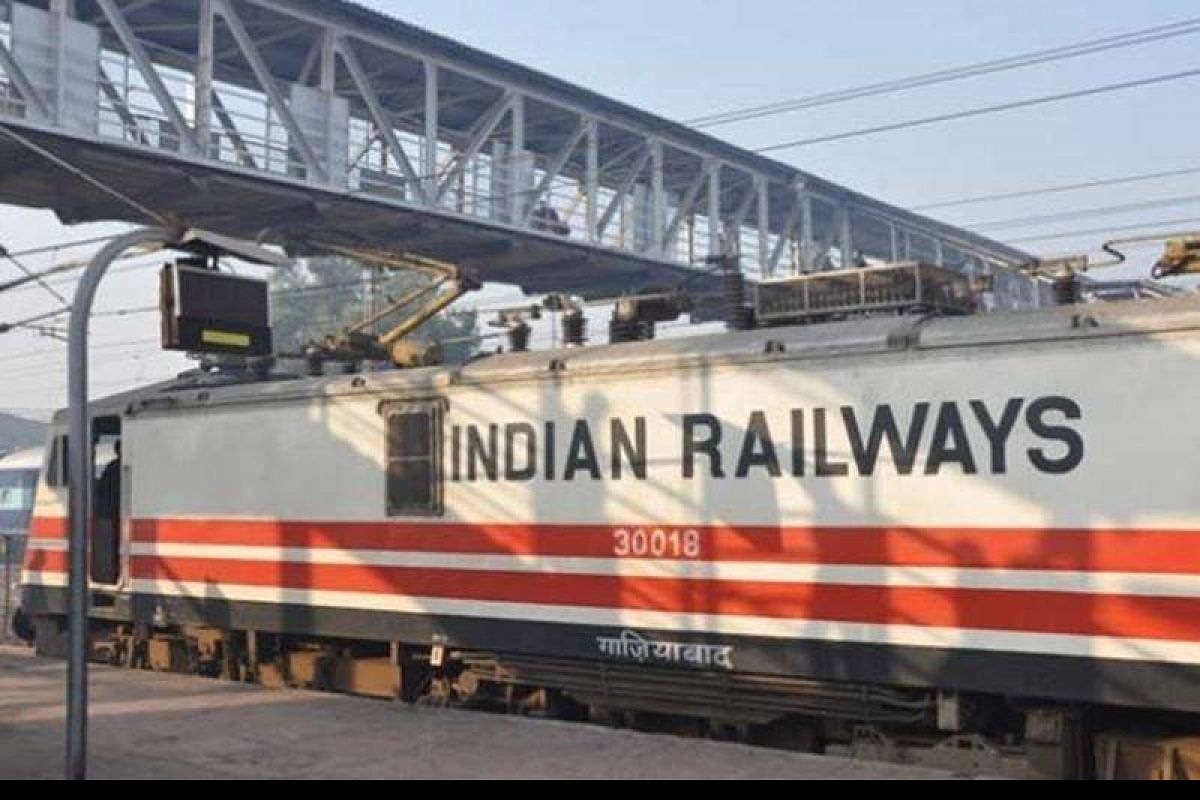 The Rewa Ultra Mega Solar Limited is a joint venture of the solar energy Corporation of India and Madhya Pradesh’s Urja Vikas Nigam.

NEW DELHI : West Central Railways has signed Power Purchase Agreement (PPA) for 400 MW of solar power for traction utility with the Rewa Ultra Mega Solar Limited (RUMSL) and the Surge Protection Devices (SPD). This comes at a time when the Indian Railways is taking steps to ensure zero carbon emission.

The RUMSL is a joint venture of the solar energy Corporation of India and Madhya Pradesh’s Urja Vikas Nigam.

According to Additional director general PR of Railways Rajiv Jain “the solar power parks would be developed at Agar, Shajapur and Neemuch in Madhya Pradesh with a capacity of generating solar energy worth 1500 MW.

He further said that the foundations stones were recently laid down by cabinet minister of Renewal energy and Madhya Pradesh Chief Minister Shivraj Singh Chouhan for the parks.

He further claimed that the proposed solar parks at these places in the state would be commissioned by 2023.

The Western Railways has signed the Power Purchasing Agreement from these solar parks for purchasing 400 MW of solar energy for next 25 years after the commissioning of parks in 2023.

The tariffs of solar energy per unit has also been decided at Rs 2.14 to Rs 2.259/kwh, which is stated to be much lower than the prevalent tariffs of Rs 5.2/kwh

“The railway by purchasing solar light from these upcoming solar parks may be able to save around Rs 360 crore per year”, Jain said.