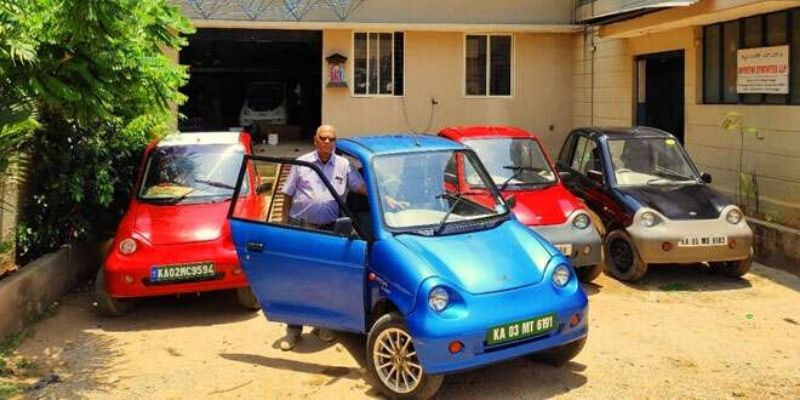 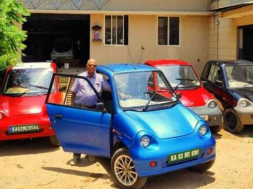 A resident of Bengaluru, Zarryl Lobo, owns a fleet of 10 electric cars. To promote EVs among the masses, in 2017, he started his own venture called Xtra Reinforced Plastic which aims to provide pocket-friendly electric vehicles.

How many years would it take to reduce the effects of global warming? Well, according to this report, we have only 12 years left to address climate change, and what’s more, the carbon particles found in our atmosphere are at the highest ever recorded in human history.

How can we make our lives “greener”? We can start with simple steps. One way is to switch to greener modes of transport. Sixty-three-old Zarryl Lobo from Bengaluru decided to do just that. He has been driving electric cars for the past 18 years. Zarryl owns a fleet of 10 electric cars, that comprises six electric Revas and four Mahindra Electric’s e2o’s.

The motive behind Zarryl using electric cars is to promote green mobility across the country. His tryst with electric mobility led him to start his own venture called Xtra Reinforced Plastic Private Limited in 2017, which aims to launch pocket-friendly electric vehicles for the Indian population.

Speaking to NDTV he said,

“I want everyone to have an experience of e-cars and soon make India’s transport zero-emission, providing cost-effective electric vehicles in the country. I hope to fulfill this wish.”

How did it all begin? For Zarryl who has more than 14 years’ experience in building e-golf carts, it all started in 2001, when he was among the first few people to buy the Reva for Rs 3 lakh, reports Plug-In India. 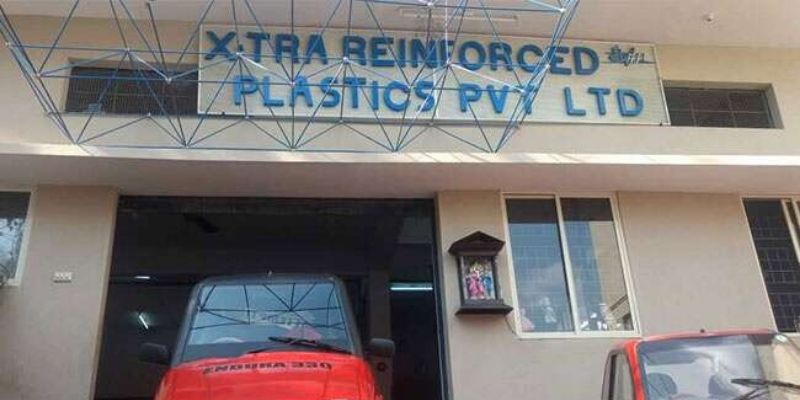 Zarryl soon began using it for his daily commute. In no time, Zarryl also convinced his family members to switch to electric mobility.

“I started my career as a manufacturer of electric golf carts, so the love for green technology was always there. Towards the end of 2000, a friend of mine introduced me to Chetan Maini, who made an electric car Reva and introduced India to this technology. After meeting Mr. Maini, the idea of driving electric cars excited me. So, I decided to buy the revolutionary e-car Reva and completely ditched my old petrol car. And since then my love for e-mobility has just grown,” reports NDTV.

All the e-vehicles are charged directly from Zarryl’s 15 ampere home socket, which is used to run air conditioners or microwaves. Speaking to Plugin India, Zarryl said that getting batteries for his car is a difficult task, but somehow, he manages to source them. The benefits of e-cars are that they are compact, easy to drive, and to park.

“It takes about 10 units of electricity and 6-7 hours to charge from zero to 100 percent. The average range of my cars is 80 km on a full charge. Not just that, I have saved a fortune in running these cars! With a meagre cost of only Rs 5 per unit, I spend only 50 paise for every km I run on my e-car. This translates into saving lakhs on my yearly travel as compared to those who run their cars on petrol or diesel. With the money I saved, I bought more e-cars and opened up my own e-cars manufacturing unit. As this is my passion and I want to make electric vehicles part of everyone’s life,” reports NDTV.