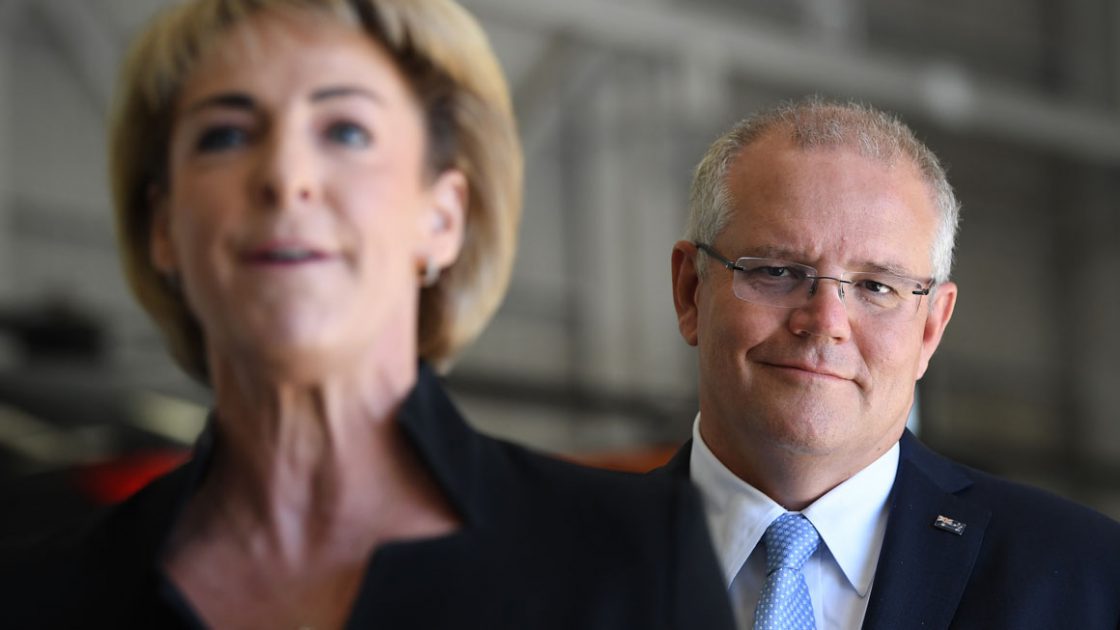 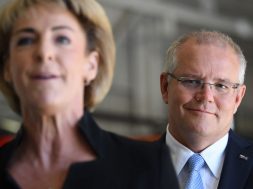 A clear and decisive strategy to accelerate Australia’s uptake to electric vehicles is at least another year away in the wake of this weekend’s election results, which sees the Coalition government in charge for another three years with a working majority, contrary to the prediction of numerous opinion polls.

With the planet’s emissions surpassing 415ppm for the first time in 3 million years just last week, the outcome of this weekend’s election deals a blow to those concerned about Australia’s and the world’s capacity to reduce its greenhouse gas emissions.

Among the big contributors to Australia’s greenhouse gases is the transport industry, which accounts for 19% of the country’s emissions, is growing annually and is not showing any signs of slowing down. On top of this comes the growing health impacts of transport pollution.

In the lead up to the 2019 federal election, electric vehicles – which represent a very real solution to reducing transport-related emissions even when charged off a coal-powered grid – took a front and centre position for the first time in Australia’s history.

The focus was on the numerous benefits of electric cars, including lower car ownership costs, improved health and air quality, a reduction of pollution-related deaths, as well as helping to smooth peak demand and deliver lower energy prices.

Labor, which was tipped to win the 2019 election by pre-election polls, unveiled an ambitious policy that included a target of 50% new electric car sales by 2030 and for government fleets by 2025.

It also announced a $57 million fund aimed at encouraging research and development in electric vehicle technology, to jumpstart a renewed car manufacturing industry in Australia to capitalise on a market that is rapidly growing overseas.

The Coalition, on the other hand, despite being given exactly the same advice by the Electric Vehicle Council, and hearing the same message from the Senate inquiry, refused to deliver any policy and chose instead to publish a one page statement and launch an extraordinary campaign against and about EVs.

The office of minister for the environment Melissa Price informed The Driven before the election that the government would unveil a policy in “mid-2020”.

In the interim, it has served up nothing but a load of deceitful fake news to discredit Labor’s strong stance, despite the fact the Coalition’s own modelling for a reduction of emissions includes a 25-50% share of electric vehicles in the Australian auto market by 2030.

So where to go from here?

It’s not clear that Price will still be heading the Office for the Environment as the newly re-elected prime minister even now considers a cabinet “refresh”.

Australia, it should be remembered, is a country that is rich in resources – lithium in particular, and nearly every other resource and expertise to provide materials for, and to build, EV batteries.

It also has a fledgling electric vehicle industry that looks set to take off, with a real potential to revitalise Australia’s workforce and economy, thanks to the likes of Gupta and Warren-Buffet backed BYD, as well as startups like ACE-EV.

As Electric Vehicle Council CEO Behyad Jafari points out, the case for electric vehicles in Australia has not only already been made, it is already under way – but it needs the backing of government to ensure that the transition takes hold.

“Now we’ve got not only an industry that’s investing and building cars, but we’ve also got enthusiastic supporter base,” Jafari tells The Driven.

“The cat’s out of the bag – now we’ve got a new government, they’ve got to get along with recognising there’s a global trend towards electrification that’s underway.”

“We’ll get on with doing our jobs of advising and encouraging the government to take meaningful action to make sure Australia gets its fair share of the economic benefits of this transition while also making sure consumers get benefits of this technology.”