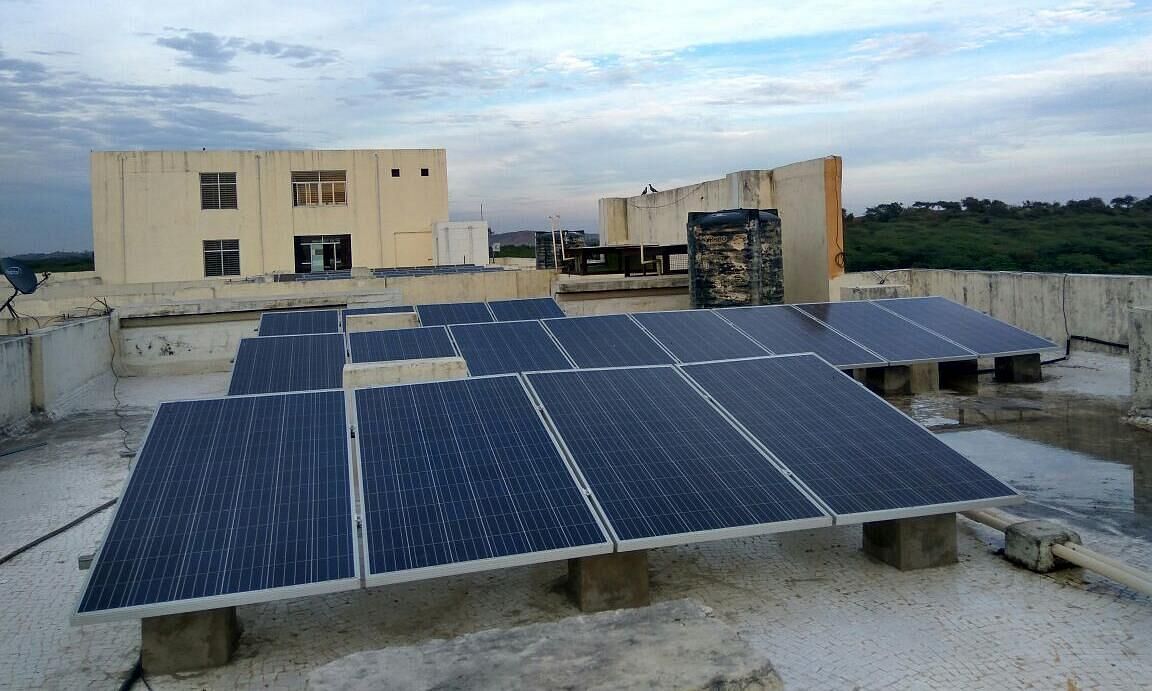 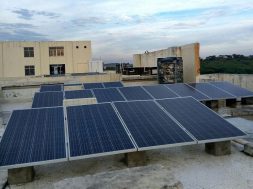 Government of Meghalaya has been driving the solar power initiative in the State with a great thrust in order to improve energy access and reduce the carbon footprints of the State. Keeping in view with the above and our mission of making Meghalaya power surplus, the Chief Minister of Meghalaya, Conrad K Sangma launched the Meghalaya Roof Top Solar Portal of the Meghalaya Energy Corporation Limited (MeECL) at Shillong, East Khasi Hills District, Meghalaya on Thursday.

The launch programme was attended by the Chairman-cum-Managing Director Arunkumar Kembhavi, IAS and other senior officials of the Corporation. Addressing the occasion, Conrad K. Sangma said that the State has a long way to go in generating energy from alternative sources. The State has the capacity and opportunity to harness solar energy and this is where solar projects like these are important for us. He also said that the State government looks forward to making this sector grow as much as possible. The State will benefit by using renewable energy and it will also help reduce CO2 emissions.

He further added that people installing rooftop solar panels will have to do zero investment. They will get a 40% subsidy from MNRE, 50% from the vendor and 10% from MePDCL. Consumers who install solar panels will pay 2 rupees lesser to MeECL as compared to 6 rupees per unit that they are paying right now. When consumers are not using electricity from solar panels, they will earn 1 rupee per unit from MeECL. Consumers can apply for this Scheme through the unified solar rooftop portal.

The CM also asserted that hydropower plants are not enough to meet the consumption needs of the State and generating power from other alternative sources is less than one per cent therefore some of the quick ways to reduce power deficiency is to have efficient power system.

It is important to mention here that Meghalaya received the highest sanction of funds from the Ministry of New Renewable Energy (MNRE) among all the Northeastern states with a sanctioned capacity of 70 MW (Megawatt) in the First Phase. Under this scheme, consumers will be able to rent their rooftops and sell excess electricity generated from the solar system to local electricity utility. In this way, the ‘consumers’ will also become ‘prosumers’. This Scheme will benefit 23, 000 households with a maximum of 3 kilowatts per household. This programme also provides for NET Metering where the power generated is first utilized by the consumers to meet their requirement and excess electricity is exposed to the grid.

Conrad Sangma applauded the efforts of the Corporation in achieving this milestone in addressing the power crisis in the State which will ensure improved, reliable and affordable power supply to all electricity consumers of the State.

The CM also expressed his gratitude to the Power Minister of Meghalaya, James K. Sangma for bringing a significant change to the power scenario in the State which is suffering from power shortage for decades. 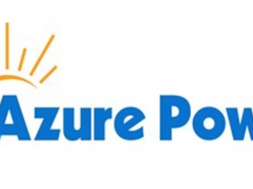 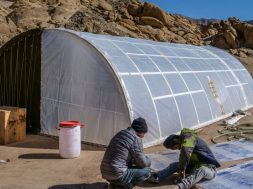