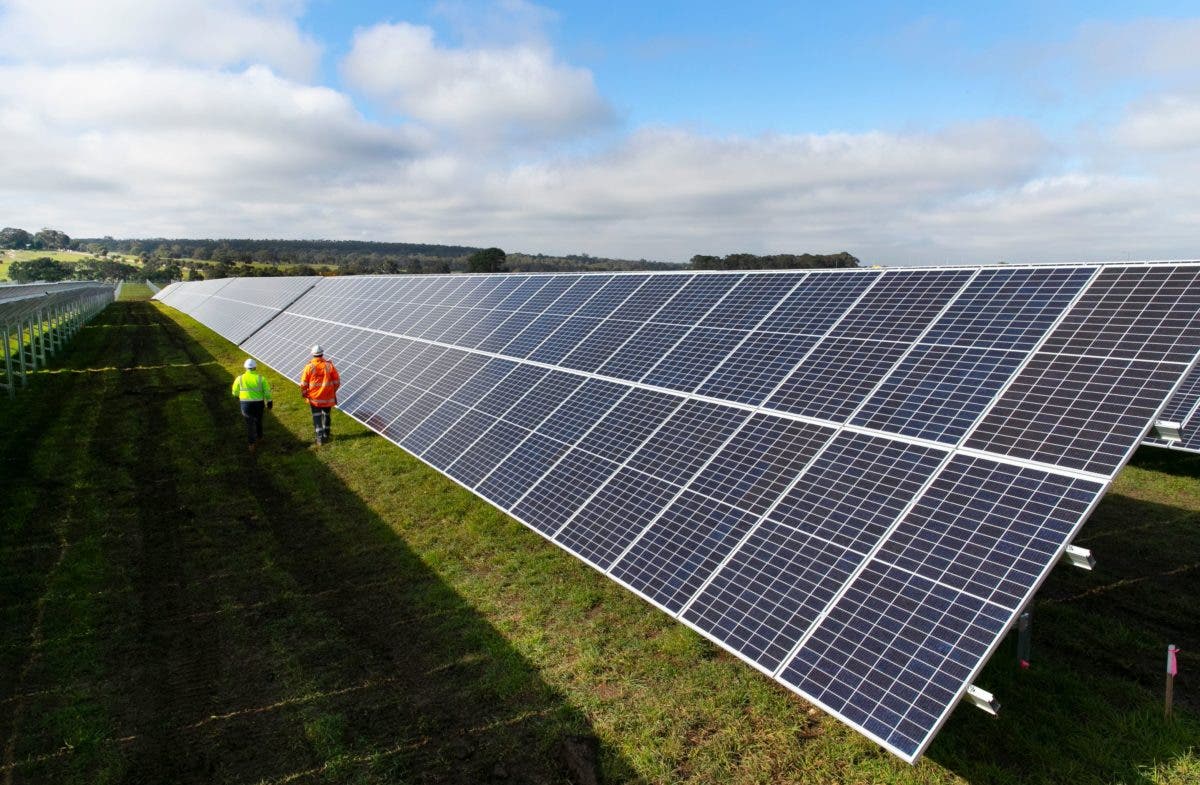 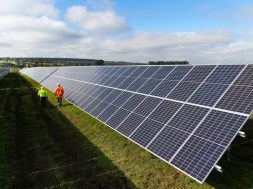 This may be a lousy time for the airline industry, but it is the perfect time for Australia’s Melbourne Airport to look to the future. The largest behind-the-meter solar farm in Australia is under construction at the airport and is expected to be completed by the end of September. When it begins operating in January of next year, the 12.4-megawatt facility is expected to produce 17 gigawatt-hours of electricity annually — enough to power all four passenger terminals.

The solar array was developed by Beon Energy Solutions and contracted with Next General Electrical. The team used Canadian Solar monofacial panels specifically selected to avoid glare in the vicinity of the airport’s runways. Many believe the glare from solar panels can be a hazard in the vicinity of an airport, but a recent CSIRO report says those fears are overstated. It says “traditional silicon panels primarily absorb rather than reflect light. There is a precedent for solar farms at airports with Denver International Airport already hosting 2 MW and currently implementing plans for expansion.”

“With the airport’s electricity demand expected to grow the construction of our solar farm makes sense for several reasons. The project is expected to deliver significant annualized energy cost savings, a timely benefit with the impacts of Covid-19 wreaking havoc on the aviation industry,” says airport spokesperson Lorie Argus.

Beon Energy Solutions general manager Glen Thompson says the “airport location brings with it some unique complexities and challenges, which utilizes our collective strengths,” according to a report by PV Magazine. Beon has been responsible for several large ground-mounted behind-the-meter solar installations throughout Australia, including the 112 MW Karadoc installation in Victoria and the 120 MW Bowmen facility in New South Wales.

The new solar installation is expected to supply 15% of the total electrical needs of the Melbourne airport, thereby reducing its annual cost of electricity significantly. Saving money during the travel slowdown imposed by the coronavirus pandemic is a bright spot in an otherwise bleak picture.