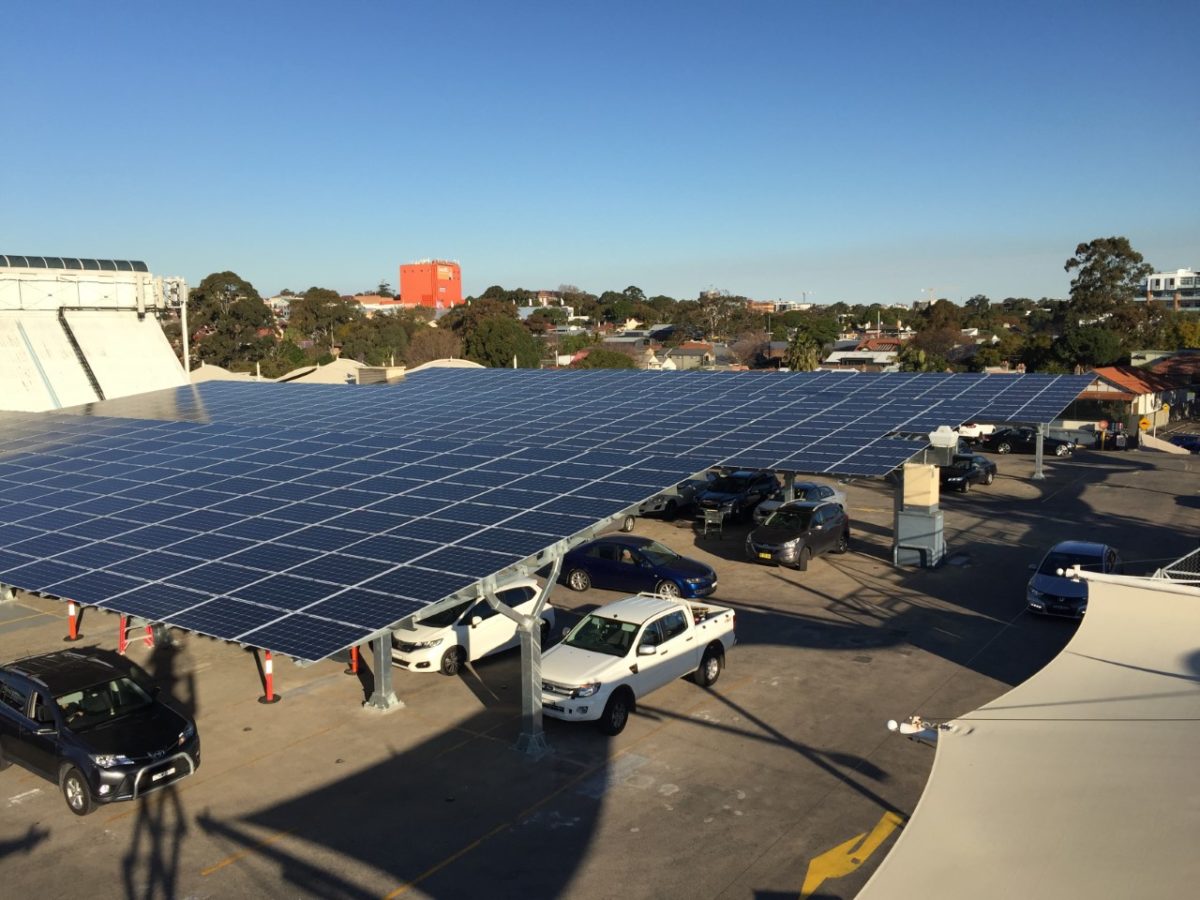 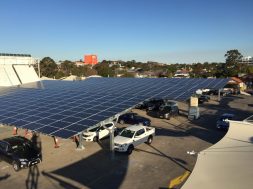 Wollongong City Council is looking to install solar panels on its Stewart Street multi-story carpark as part of its continued focus on sustainability and net-zero emissions targets.

The local government of Australia’s biggest steel city, Wollongong, is revving up its solar capacity in its pursuit of a climate healthy city strategy. On Friday, Council launched another initiative towards its vision as it announced a solar carpark tender open.

The tender for the design and installation of solar panels on the existing Stewart Street multi-story carpark is closing on August 24. The solar array will be supported on new steel frames providing shade for vehicles and slashing the Council’s Administration Building’s daytime energy needs with surplus energy exported to the grid. Work is anticipated to begin early 2021.

The Council Administration Building already has a 6 Green Star rating, which is the highest rating from the Green Building Council of Australia. According to Wollongong City Council Director Infrastructure and Works Andrew Carfield, this is an impressive achievement as it is the oldest building with this rating to join a select group of commercially operated buildings rated at that standard.

“This is an additional aspect of Council setting the pace when it comes to sustainable buildings and climate change mitigation,” he said. “By utilising the car park area, we create not only shade for vehicles but also capture the sunlight to produce power for the building and the grid, especially during higher demand office hours.”

The solar carpark project is part of Council’s ongoing commitment to creating a sustainable Wollongong. In December last year, the city council adopted an emissions reduction target of net zero emissions by 2030 for its own operations. It also set a far more ambitious target of zero emissions by 2050 for the entire local government area. For the coastal city of Wollongong, which is home to Bluescope’s Port Kembla steelworks, industry is the key contributor to greenhouse gas emissions at 70%. Residential accounts for 25% and Council 5%.

To meet its 2030 target, Council has pledged to pursue activities to reduce landfill emissions, which it says, account for 85% of its emissions. As it announced its ambitious vision, the local government said other initiatives were being considered, such as a second 1 MW renewable energy unit at Whytes Gully, the installation of solar panels across Council buildings and the adoption of “alternate fuel” vehicles, which could altogether deliver an 88% reduction in emissions.

“Council has been doing work for some time now with our urban greening, reducing plastic at Council events and reducing energy and water consumption of our buildings and facilities. This project [the solar carpark] is one of our next steps to improve our city’s environmental impact,” Carfield said.

Given the win-win of PV-shaded parking, solar carparks are growing in popularity across Australia, particularly among shopping centers. Be it a 440kW array covering three double-parking bays in Dunsborough or a 1.5 MW installation covering more than 500 car spaces at Willows Shopping Centre in Townsville. Last year, Vicinity Centres delivered two solar carparks at its shopping centers in South Australia, one of which is the nation’s biggest at 3.2 MW. Of course, the trend is by no means limited to retailers, last year Flinders University installed 4,135 panels as part of its massive solar carport, designed by Solgen Energy and built by Tonkin Schutz.