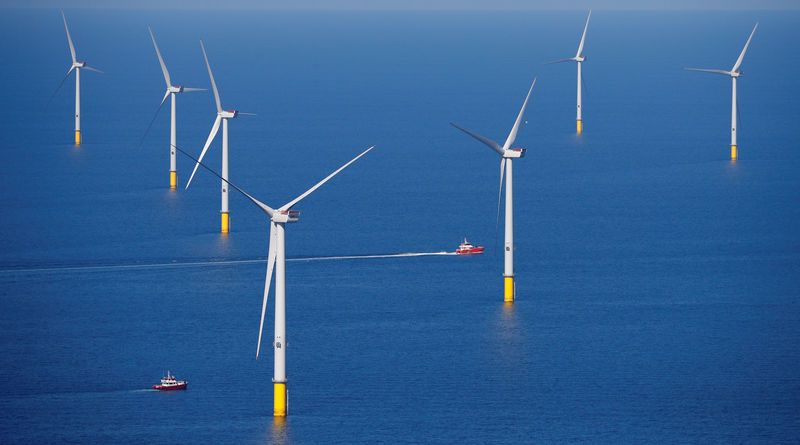 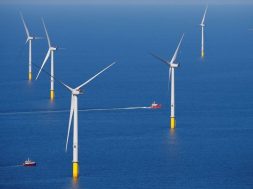 Some 76 percent of the turbine blades made at the site in 2019 will be exported to projects in Europe but Philippe Kavafyan said the company was not worried about the prospect of a hard Brexit which may see export tariffs applied.

“We don’t have a scenario where we adjust our strategy, even in an extreme Brexit,” he said.

The company plans to double production capability at the site and is seeking to add around 380 more employees which will take the total number to around 750, Kavafyan said.

However, Kavafyan said costs are expected to continue to fall in the offshore wind sector, which would likely mean the industry would be able to offset any tariffs from savings made elsewhere.

“I am convinced we will see more reductions across the value chain of the technology,” he said.

Earlier on Thursday, the government announced a so-called sector deal of support for the industry including a pledge to hold contracts for difference (CfDs) auctions every two years which guarantee generators a minimum price for renewable electricity.

“Even a low strike price provides a buffer so you don’t have negative power prices like in Germany,” he said.

Contracts in 2017 offered prices as low as 57.50 pounds per megawatt hour (MWh) compared with about 150 pounds/MWh in 2014, and are expected to be lower at the next auction to be held at the end of May.

Costs have fallen in part due to larger turbines, with have lower installation costs per megawatt of capacity. 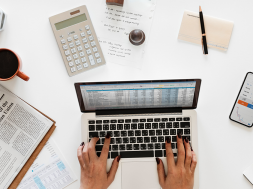 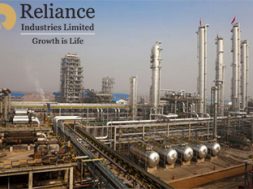 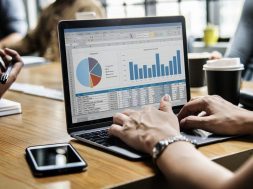