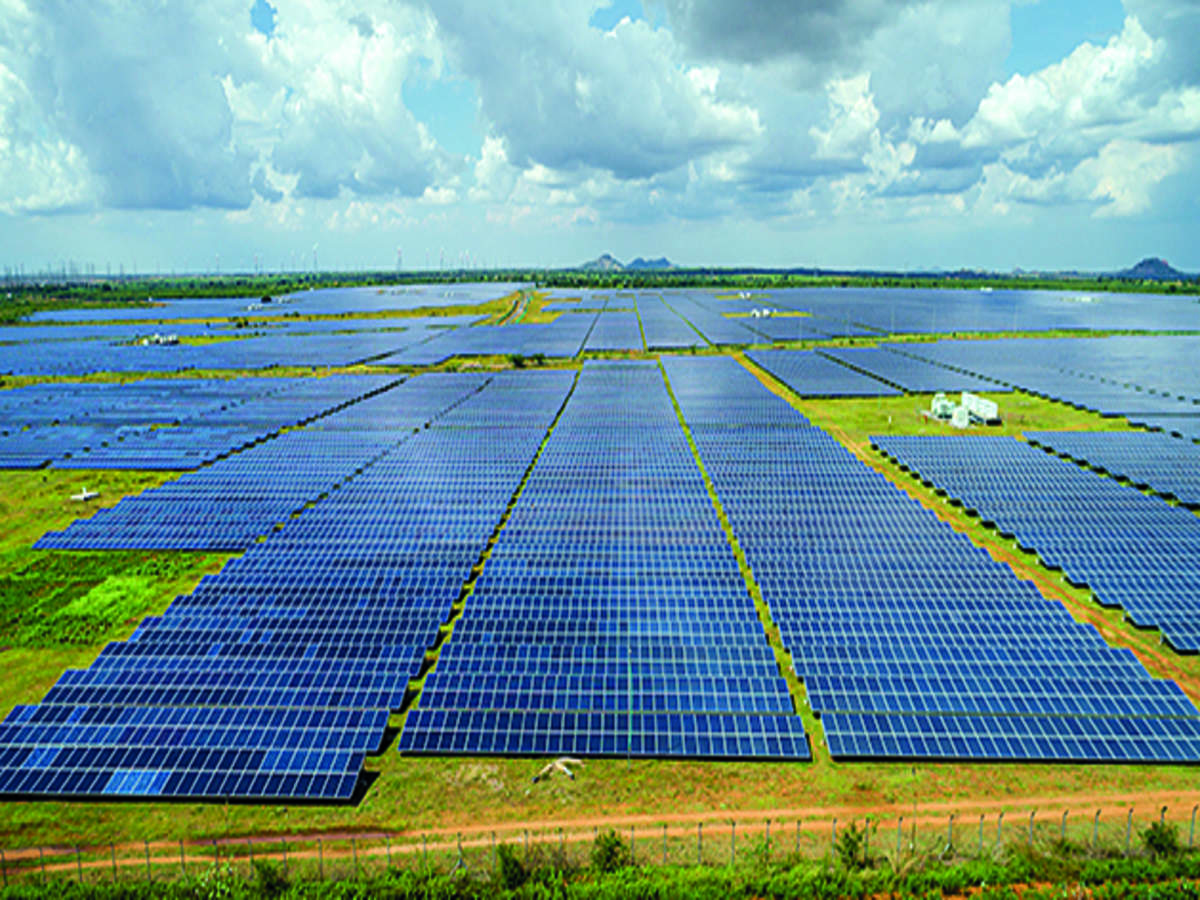 NEW DELHI : India and the United Kingdom will jointly launch the Green Grids Initiative-One Sun One World One Grid (GGI-OSOWOG) — a trans-national grid to transport solar power to different countries — during world leaders’ summit at the beginning of the 26th session of the UN climate change conference (COP26) in Glasgow, UK in the first week of November.

The initiative, announced by Prime Minister Narendra Modi three years ago, will be endorsed in the form of a political declaration by the fourth general assembly of the International Solar Alliance (ISA) during October 18-21.

Sources said Modi would attend the world leaders’ summit on November 1-2 at COP26 and launch it with UK Prime Minister Boris Johnson in presence of other heads of state/government. An official confirmation to this effect would be conveyed to the UK soon, they added.

US President Joe Biden, Australian PM Scott Morrison and other leaders will also attend the summit during the first half of the COP26 which would see countries finalise rules of carbon market mechanism (Article 6) under the Paris Agreement. The Article 6 rules are the last piece of the Agreement which are yet to be finalised.

Implementation of the OSOWOG will revolve around the concept that the ‘Sun Never Sets’ and is, therefore, a constant at some geographical location, globally, at any given point of time. The ISA, which was jointly launched by India and France on the side-lines of the COP21 in Paris in 2015, will be the implementing body of the global grid.

The ISA fourth general assembly next week will be an occasion where 80-member countries of this inter-governmental body see how to go about the OSOWOG in a manner which may help the world reach its collective mitigation goal of limiting global warming at 1.5 degree C by 2050 from the pre-industrial (1850-1900) levels.

The assembly will deliberate on the strategic plan of the ISA for the next five years. It will cover different issues including strategy for private sector engagement. Besides updates on ‘One Sun One World One Grid’ initiative, the ‘Trillion Dollars Solar Investment Roadmap for 2030’ will also be the focus of the ISA meet.

According to the ISA’s concept note on OSOWOG, the global solar grid will be implemented in three phases. In the first phase, the ‘Indian Grid’ will interconnect with West Asia, south Asia, and south-east Asia grids to share solar and other renewable energy resources for meeting electricity needs including during peak demand.

It will then be inter-connected with the African power pools in the second phase. The third phase would cover global inter-connection of the power transmission grid to achieve the OSOWOG’s vision.