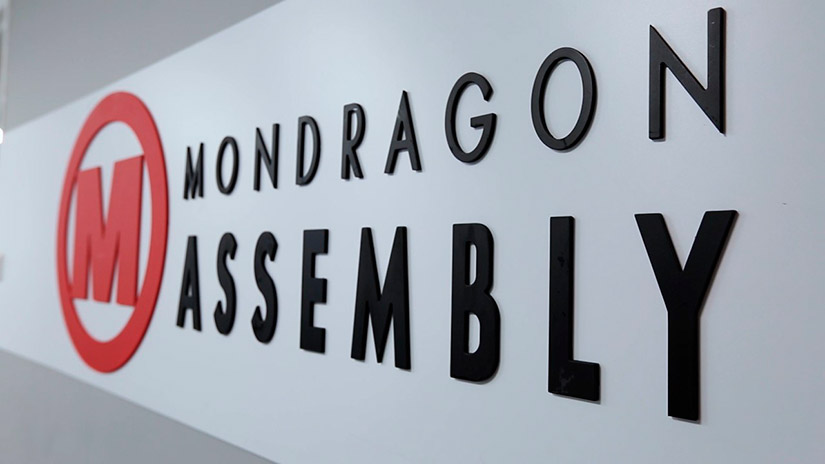 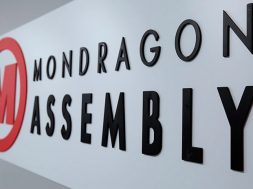 Mondragon Assembly and Bexen Medical are combining their knowledge and resources to collaborate in the production of surgical masks at the national level.

A week ago, Luis Mari Imaz, CEO of the Mondragon Assembly Group, and Carlos Arsuaga, CEO of Bexen Medical, received a call from María Jesús Lamas Díaz, the director of the Spanish Agency of Medicines. That call aimed to propose to both the possibility of producing in Spain as many surgical masks as possible in the shortest possible time in order to minimise dependence on the foreign market.

Both cooperatives began to work together to carry out the project. Mondragon Assembly has over 40 years of experience in the manufacture and automation of assembly lines, while Bexen Medical has a wide and extensive knowledge in the production of hospital equipment. Thanks to the effort and commitment of all the people involved in this project, it has been possible to define all its specifications and to start with the design and assembly of the machines in record time.

According to Luis Mari Imaz, this is “a health emergency project in which Mondragon Assembly has put all its know-how and the commitment of its people to address this challenge, with the aim of contributing with its effort in the fight against the coronavirus.”

Mondragon Assembly Kunshan, a subsidiary of Mondragon Assembly in China, is working on the design and manufacture of the four machines that are expected to leave China in mid-April. One of the machines will be sent to the Spanish Government, while the other three will be referred to Bexen Medical to begin production of the surgical masks as soon as possible.

This project represents a challenge for the people who participate in it, due to the urgency, short deadline for its execution (4 weeks) and the health emergency situation, which has complicated the coordination of the design, manufacture, logistics and tuning of the machines.