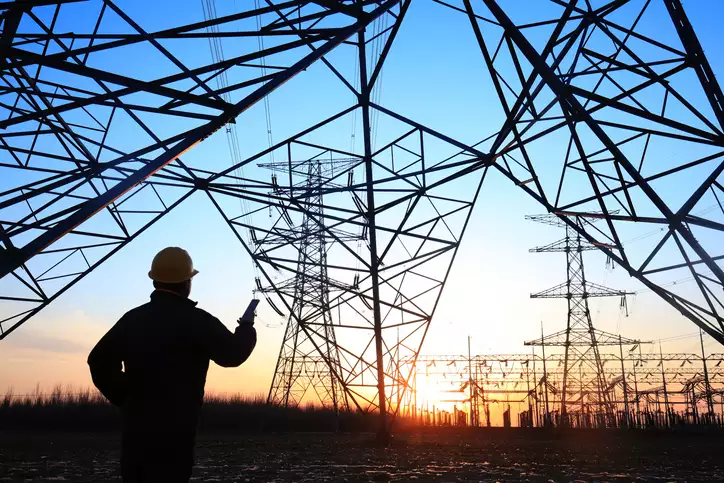 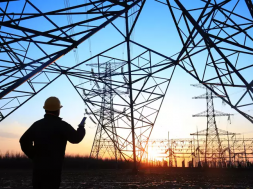 Upon completion, the gas-to-power Temane Thermal Power Plant will have a capacity of 450 megawatts.

MAPUTO : Mozambique on Monday began construction of gas-to-power plant and transmission line projects worth $1 billion in the southern province of Inhambane as the government aims to boost energy supply.

The World Bank is one of the financing partners of the infrastructure projects, alongside the United States, Norway, African Development Bank (AfDB), Islamic Bank and The OPEC Fund for International Development, according statements from the World Bank and the U.S. embassy.

“Today we mark a milestone in the framework of this endeavour to illuminate Mozambique. Our governance aspires that more than 10 million Mozambicans will have access to electricity for the first time in their homes by 2024,” Mozambique President Filipe Nyusi said at the launch of the project.

Upon completion, the gas-to-power Temane Thermal Power Plant will have a capacity of 450 megawatts.

“Today, we are witnessing the exceptional beginning of a vision that aims to provide energy for all Mozambicans: this is a transformative project for the country,” the representative of the World Bank in Mozambique, Idah Pswarayi-Riddihough, said during the launch.

U.S. Ambassador to Mozambique Dennis Hearne said the United States was supporting the Temane project through a $200 million direct loan for its construction via the U.S. International Development Finance Corporation (DFC).

“In addition, thanks to the support of the U.S. government’s signature Power Africa program, we are providing a “transaction advisor” assigned to EDM (Mozambique power utility Eletricidade de Mocambique) to help bring the critical Temane Transmission Line Project to financial close,” said Hearne.