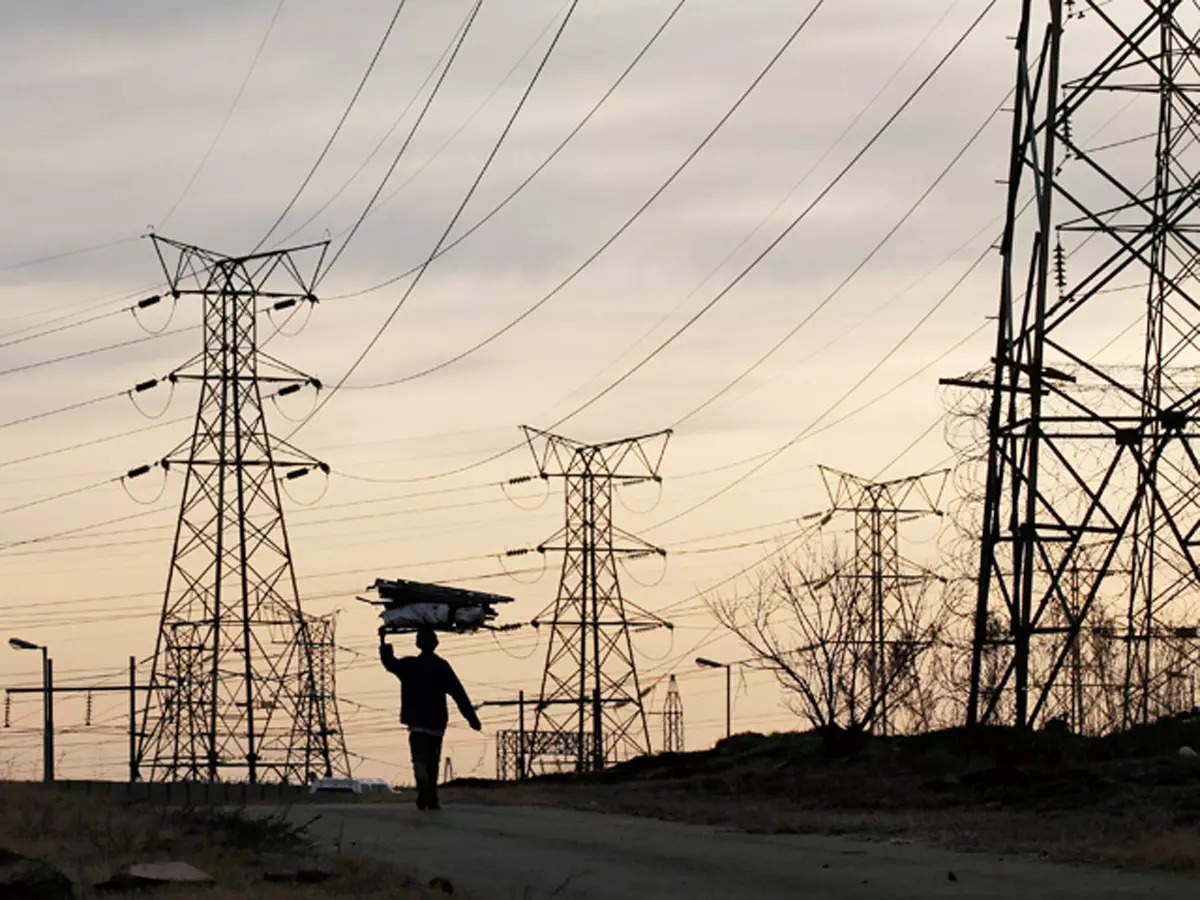 Union Power Minister R K Singh has announced an allocation of Rs 13,000 crore for Madhya Pradesh for modernization and infrastructure development in the energy sector, an official said on Friday.

Singh made the announcement in a joint meeting with Chief Minister Shivraj Singh Chouhan and top officials of the energy department on Thursday evening, the official from the public relations department said.

“Madhya Pradesh will get Rs 13,000 crore for modernization and infrastructure development in the energy sector. The reforms being carried out in the energy sector are praiseworthy and the innovations followed by the state for reducing energy losses are novel and implementable,” the official said quoting Singh.

Chouhan expressed his gratitude towards Prime Minister Narendra Modi and the Union power minister for sanctioning the amount to the state, he said.

Speaking on the occasion, the chief minister said a roadmap has been prepared to make Madhya Pradesh a leading state in solar power generation.

Chouhan further said that the world heritage site of Sanchi will be developed as a “totally green city”, where all electricity requirements will be met with solar power and will draw the attention of the world.

The power minister said that the best work is being done in the energy sector in the state.

Singh pointed out that there was no power shortage in the state, there was focus on generating green energy and in comparison, to other states, the power management was also much better here, the official said.