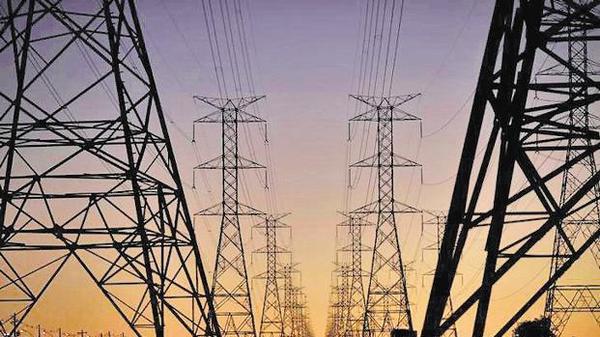 Mrs. Seema Gupta, Director (Operations), Power Grid Corporation of India Limited, a PSU under Ministry of Power, has been named the winner of GOLD Stevie® Award in the LIFETIME ACHIEVEMENT- BUSINESS category in the 17th annual Stevie Awards for Women in Business. 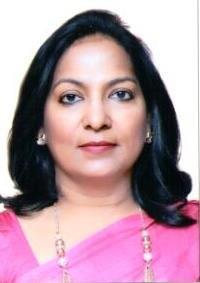 The Stevie Awards for Women in Business honour women executives, entrepreneurs, employees, and the companies they run– worldwide.  The Stevie Awards have been hailed as the world’s premier business awards. For this year, the Gold, Silver, and Bronze Stevie Award winners were determined by the average scores of more than 180 business professionals around the world, working on seven juries.

The jury, while recommending Mrs. Seema Gupta’s name for the Award, was all praise for her outstanding lifetime achievements in a key industry usually dominated by men, for demonstrating her leadership calibre by sustained excellence in her area of work and her role in Company’s success. The jury noted that her career and achievements showed dedication and determination and saw her becoming an inspiration and a role model for the women of India in engineering field. The jury also praised POWERGRID, as a well-organized, specialised company with high quality work in its field offering its business services in a very professional way.

The Award would be presented to Mrs. Seema Gupta during a virtual awards ceremony scheduled on December 9, 2020.

This global recognition is yet another achievement in Mrs. Seema Gupta’s illustrious career. She has been earlier conferred with Special Commendation Award for Outstanding Women Manager in Public Sector Enterprises by the Honourable President of India in 2017 and was adjudged as the Best Contributor at the ITOMS 2018 Conference in Malaysia.

POWERGRID, one of the largest power transmission companies globally, is a Maharatna CPSE under the administrative control of Ministry of Power, Govt. of India and is the Central Transmission Utility of India. As on September 30, 2020, the Company’s countrywide transmission network comprised of 168,140 ckm of transmission lines, 252 substations with 419,815 MVA transformation capacity. The vast network has been consistently maintained at >99.5% availability over the years.