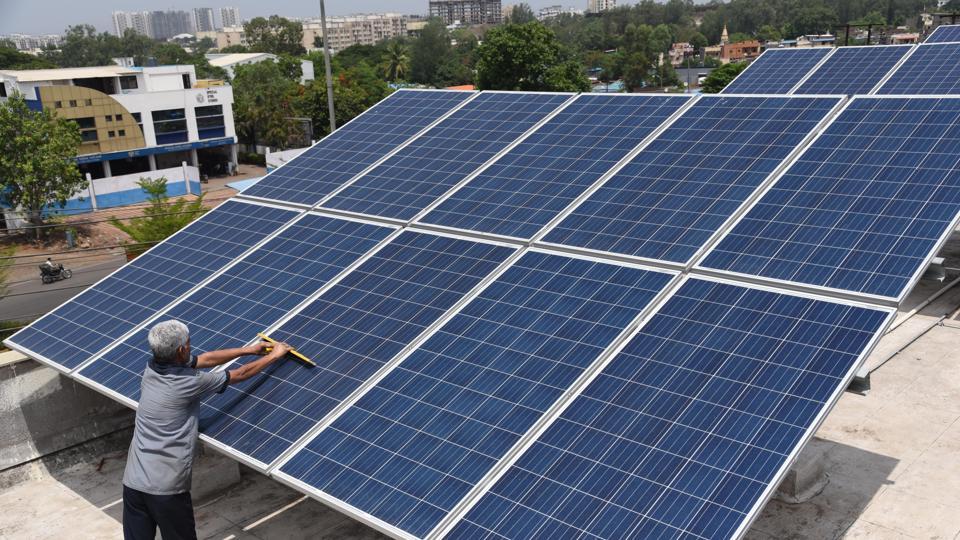 In its submission before Maharashtra Electricity Regulatory Commission (MERC), the discom said it has so far incurred a loss of Rs224 crore due to solar rooftop consumers.

Under net metering, solar energy which a consumer has generated for own use is metered so that excess electricity generated can be banked to the customer’s account for future consumption. Net billing allows solar consumers to generate power for personal use and sell excess electricity to the discom at a wholesale cost, while purchasing power at retail rate.

MSEDCL is worried as the solar rooftop system’s installed capacity is increasing. While the installed capacity was 20.44MW in 2016-17, it has increased to 288.80MW in 2018-19. Only 4% of the total capacity has been installed by residential consumers while remaining 96% belong to commercial, industrial and other subsidizing consumers.

The discom has calculated that after net metering was allowed in the state, it has suffered a loss of Rs224 crore till March 31, 2019. “More and more consumers are becoming subsidized consumers instead of being subsidizing consumers. If the trend continues, considering the exponential rise, it will destroy the tariff structure and provision of cross-subsidy mechanism for giving supply to poor consumers and farmers at low tariff,” the submission states.

Solar power expert Ajit Ganguly has, however, countered these claims by pointing out that in an year’s time solar rooftop consumers will generate 330 million units (MUs) per year against MSEDCL’s total energy purchase of 1.2 lakh MUs. Therefore, the contribution of solar rooftop is less than 0.3%.

Ganguly further said that MSEDCL has been constantly failing to achieve its solar renewable purchase energy (RPO) target and in 2017-18, the discom was able to meet only 40% of the target. “To overcome this obligation, MSEDCL is compelled to buy renewable energy certificates (RECs). The average cost of REC is Rs2.40 per unit. Further, National Solar Mission has set a target of generating 40% of solar energy from rooftop and hence MSEDCL was going against the Centre’s policy by discouraging rooftop,” he added.

Another expert Sudhir Budhey asked whether MSEDCL was in profit before 2015 when there was no solar rooftop regulation. “Will the discom start earning profit if solar rooftop is banned? The new rules should be optional and not compulsory,” he said.