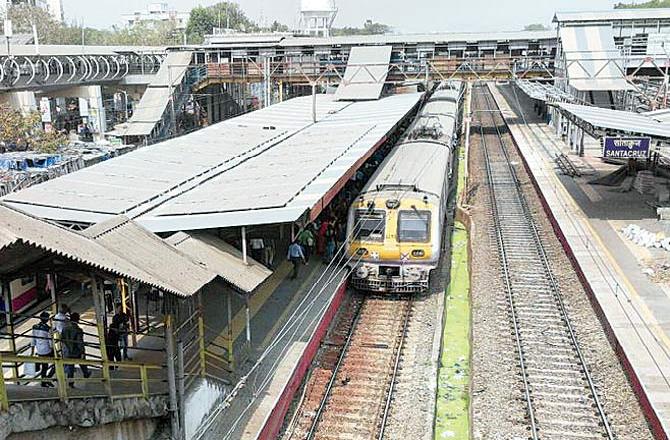 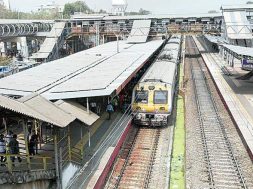 Dadar, Cotton Green and Byculla are among the railway stations that will be solar-powered

The Central Railway on Tuesday said they have planned to convert nine major stations into green power zones over the next three years. It has identified Dadar, Govandi, Cotton Green, Byculla, traffic building at CSMT, LTT, Lonavala, Umbermali and Thansit stations, for the project.

Tenders have been floated to kick-start the project, which the CR took up after other green plans delivered a positive result. Using measures like regenerative braking — a mechanism where the energy generated while braking is pushed back into the grid — the CR has managed to bring down energy consumption to 71.2 million units this year from 77.8 million units in 2017-18 (April-October).

The CR has also commissioned rooftop solar plants, aggregating 3.7 megawatt (MW), so far and, has entered into power purchase agreement for 9.9 MW in June this year.

Land-based solar plants, totalling 40 MW, have been proposed on Nagpur and Solapur Divisions. It went for wind power through open access and installed 50.4 MW and 6 MW wind mills in Sangli.