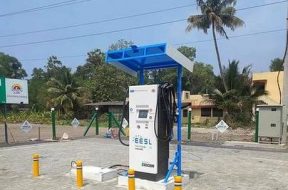 EV Charging
Autokast to build bogies for Railways An electric vehicle charging station set up on the premises of Autokast Limited, a ferrous foundry manufacturing unit in the public sector at SN Puram, near Cherthala, was thrown open to the public. Industries Minister E. P. Jayarajan virtually inaugurated the charging station and an arc furnace for constructing […]
Read more 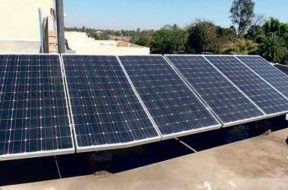 Solar Off Grid & Roof Tops
A total of 18 SPV panels each with a capacity of 320Wp, totalling to 5.76 Wp, have been incorporated into the roof of the building. HYDERABAD: The new booking office at Kamareddi Railway Station has been constructed with a solar roof. A first of its kind initiative, the solar roof was integrated with prefabricated concrete […]
Read more 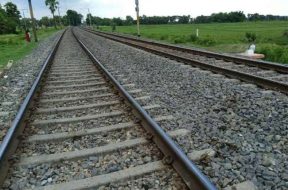 Featured
New Delhi: The railways will offer its vacant land to install 500-megawatt solar power plants to meet its energy needs, Railway Board Chairman Vinod Kumar Yadav said on Monday. This is in addition to the railways’ aim of installing 500-MW solar power plants and about 200-MW wind plants by 2021-22 across its zones and production […]
Read more 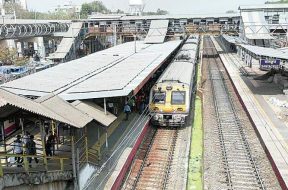 Solar Off Grid & Roof Tops
Dadar, Cotton Green and Byculla are among the railway stations that will be solar-powered The Central Railway on Tuesday said they have planned to convert nine major stations into green power zones over the next three years. It has identified Dadar, Govandi, Cotton Green, Byculla, traffic building at CSMT, LTT, Lonavala, Umbermali and Thansit stations, […]
Read more

Govt has decided to achieve 100 per cent electrification of railway in 10 years: Goyal 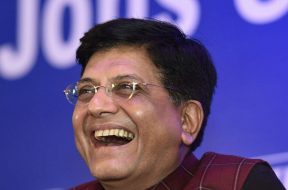 India
He said more than half of the trains that come to New Delhi are still based on diesel but the ministry is working on their electrification New Delhi: The government has decided to move towards achieving 100 per cent electrification of railways, as part of efforts to curb carbon footprints, Union Minister Piyush Goyal said […]
Read more