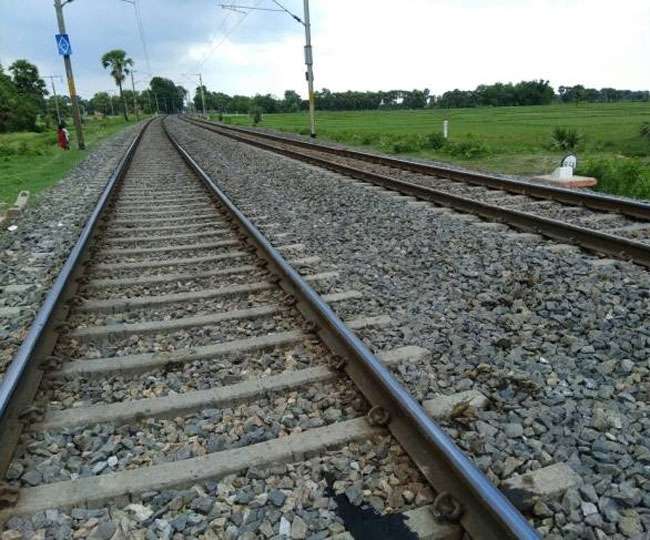 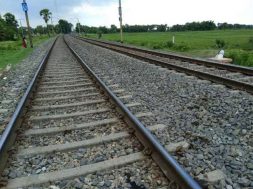 This is in addition to the railways’ aim of installing 500-MW solar power plants and about 200-MW wind plants by 2021-22 across its zones and production units (PUs).

The 500-MW solar power plants will be installed atop roofs of railway buildings through the PPP (public-private partnership) mode with 25-year agreements and used to meet the non-traction loads at railway stations.

‘As a pilot project for the land-based power plants, a three-megawatt plant has already been installed at MCF, Raebareli, while in Bhilai, a 50-MW plant on a 300-acre vacant railway land has been awarded by the Railway Energy Management Company Limited (REMCL) and it is under progress with targeted commissioning by March 2021.

‘These plants will reduce carbon emissions and carbon footprints. Sixteen stations have been declared ‘Green’ railway stations across IR, which are meeting their energy needs completely either through solar or by wind,’ Yadav said.

Tenders for 45-MW rooftop solar capacity have also been floated by REMCL and is due for opening on January 27, 2020. The balance 154 MW is under different stages of planning, Yadav said.

Further, tenders for 187-MW capacity have been floated by REMCL as part of hybrid renewable energy plants.