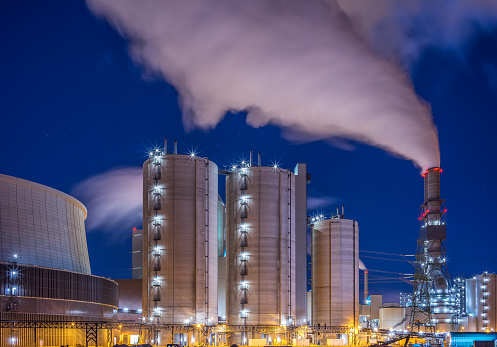 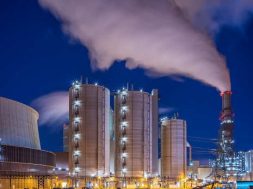 Under the settlement deal, existing lenders have assigned the principal debt to new investors and lenders, including Goldman Sachs and Varde Partners.

New Delhi: Private power producer RattanIndia Power on Monday said it has closed one-time settlement of Rs 6,574 crore debt raised from a consortium of lenders led by SBI and PFC. Under the settlement deal, existing lenders have assigned the principal debt to new investors and lenders, including Goldman Sachs and Varde Partners.

“These existing lenders have assigned the existing principal debt of about Rs 6,574 crore to a set of new investors and lenders, led by marquee foreign funds like Goldman Sachs and Varde Partners (through the Aditya Birla ARC Limited) for Rs 4,050 crore,” the company said in a statement.

The company claimed that this is the first successful scheme to have been closed under the RBI’s Prudential Framework for resolution of Stressed Assets of June 7, 2019, and the largest in terms of size outside the NCLT framework attracting global investors without any change in the existing management.

The debt resolution comes in the backdrop of significant sectoral challenges that the Indian power sector has been undergoing in terms of dealing with stressed and non-performing assets.

The OTS process was done through an open, transparent through a global Swiss challenge auction process.

While KPMG was the exclusive financial advisor to the transaction, Khaitan & Co advised on all legal related matters.

This first of its kind transaction in which foreign investors have replaced Indian lenders through a process of resolution outside the NCLT framework has opened new doors for fresh capital to flow into the distressed Indian power sector, it said.

While most deals in the power sector, resolved under the NCLT framework in the past have been settled at Rs 1.2 crore to 1.5 crore per MW, this transaction closed at Rs 3 crore per MW has unlocked greater value and win-win for all stakeholders, the company said.

RattanIndia Power, currently owns two coal based power plants in Maharashtra with an aggregate capacity of 2.700MW comprising of 1,350MW each at Amravati and Nashik.

0
0   0
previous ICRA revises year-end outlook from Stable to Negative for renewable energy sector
next Rly land to be given for 500-MW solar power plants to meet its traction needs: Rly Board chairman