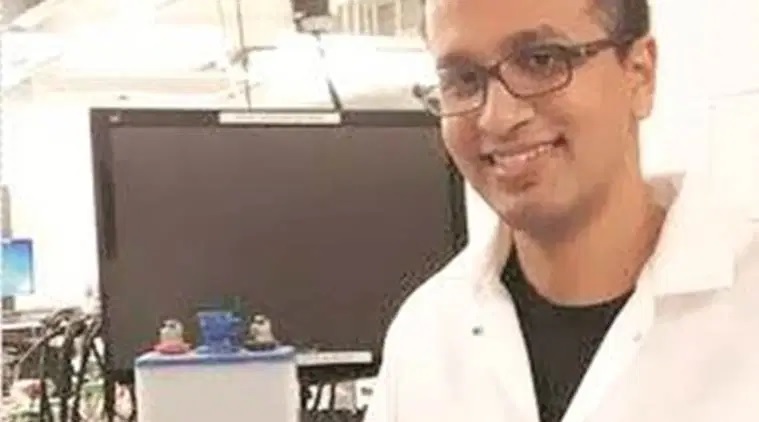 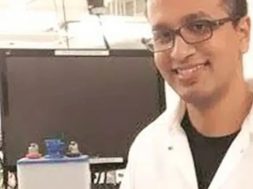 The new batteries exhibit high voltages between 2.45-2.8 V, delivering high capacities close to its theoretical value, which is a first for aqueous-based batteries.

Mumbai-born scientist Dr Gautam Yadav has invented a new high-voltage, energy-dense rechargeable manganese dioxide (MnO2) zinc|(Zn) battery, which could be an alternative to Li-ion batteries that have dominated the energy storage landscape for decades.

“High voltages in Li-ion batteries have allowed it to capture the electric vehicle, mobile electronics and grid-storage markets. Li-ion batteries contain elements which are geopolitically sensitive and not common to India, so development of energy storage technologies has taken a backseat, while countries like China have benefited tremendously. For renewable energy to grow in India and curb its pollution problems, development of energy storage batteries is extremely vital,” Yadav said.

Organic electrolytes, which are an important feature of Li-ion batteries, allowed for the creation of high-voltages, however, they are also the primary reason for its dangerous flammable and explosive properties.

The new batteries exhibit high voltages between 2.45-2.8 V, delivering high capacities close to its theoretical value, which is a first for aqueous-based batteries.

“Till now there is no aqueous Zn-based battery that has crossed the 2 V barrier. The energy density stored by this new high-voltage aqueous battery can be much higher than the currently dominant lithium (Li)-ion battery,” Yadav added.

The new high-voltage MnO2|Zn batteries contain raw materials that are native to India — the country has rich sources of manganese, used to make MnO2.

The aqueous nature of the battery also reduces its manufacturing costs considerably which are known to be high for Li-ion batteries due to the flammable nature of its electrolyte.

A statement issued by Yadav said that these new highly energy-dense MnO2|Zn batteries can now “compete or even replace Li-ion batteries in applications like electric cars and mobile electronics, which can put India in the forefront of the energy storage development and propel incorporation of more renewable sources of energy for power generation”.

The study, conducted by Yadav, along with his colleagues Damon Turney, Jinchao Huang, Xia Wei and Sanjoy Banerjee, was published in the journal ‘ACS Energy Letters’.

The research work was conducted at the City College of New York and was funded by Sandia National Labs and the US Department of Energy.

Commenting on the study, Prof Arindam Sarkar of chemical engineering at IIT-Bombay said, “They have used clever electro-chemistry in two different media to achieve the high voltage (one in acidic and another in alkaline) compared to normal alkaline battery. However, the lifetime of such a battery will be very low. I have gone through their published work in details. The battery will work for shorter times.”

Professor of Energy Sciences at IIT Bombay Sagar Mitra said, “The aqueous Zn/MnO2 electro-chemistry is well known as primary battery chemistry. Making the same chemistry reversible and enhancing its open-circuit voltage to a 2.8V is a great scientific challenge and I believe a great achievement has been done by the group. Being an elemental lithium and cobalt neutral country, any new chemistry with abundant materials and comparable battery performance stability in hot climate could change the Indian storage application scenario.”