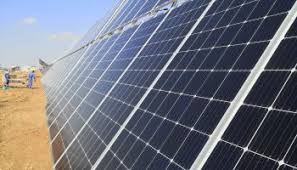 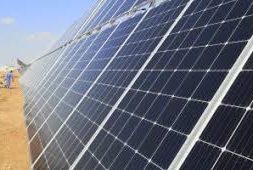 The Ministry of Electricity and Energy (MOEE) will invite local and foreign investors to tender for a solar power plant project, said U Soe Myint, Deputy Permanent Secretary at the ministry.

The Independent Power Plant should be able to generate 1000 megawatts of solar power, which the government would purchase based on a 20-year Build-Operate-Own system, he said. This could include more than one plant.

Those interested in making the investment will be asked to submit proposals not later than June 18. The application cost is K300,000.

U Ye Tun Zaw, chief engineer at the MOEE, said renewable energy such as solar power can reduce carbon emissions and create jobs for the locals. “The ministry is seeking various approaches in its longer term plans to generate electricity,” he said.

Solar power generation projects are not uncommon in Myanmar but most are small-scale, off-grid plants serving remote areas. The largest and only solar power plant to be connected to the grid is the 40 megawatt plant in Minbu, Magwe Region, which was launched last year.

The US$297 million plant will have the capacity to generate 170MW of power and produce 350 million kilowatt hours per annum, which is sufficient to electrify about 210,000 households, when it is fully complete. – Translated 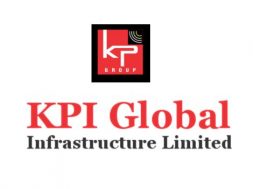 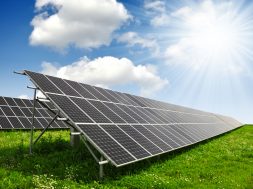