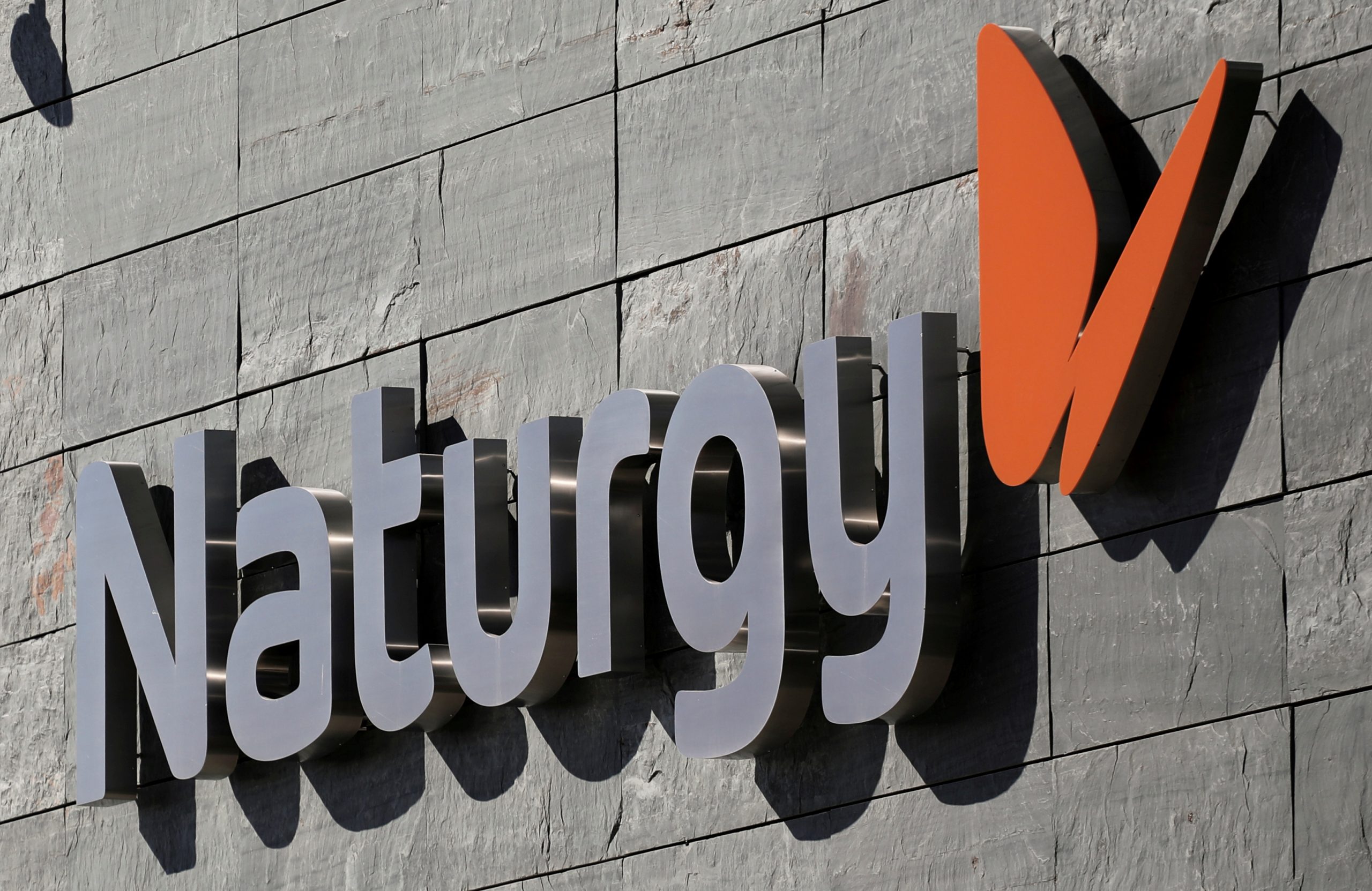 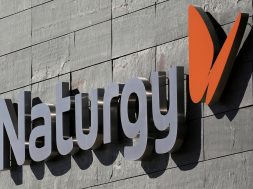 The Project’s construction is expected to officially start in the last quarter of 2022, while the commercial operation is anticipated to commence in the first quarter of 2024.

The integration of a Battery Energy Storage System (BESS) with a large-scale photovoltaic (PV) power plant will enable further flexibility in the operation, allowing the plant to also support the Wholesale Energy Market in the SWIS during peak demand periods. The innovative configuration of the integrated dc-coupled BESS improves energy conversion efficiencies and contributes to drive down solar-plus-storage costs in comparison with the conventional AC-coupled facilities.

The BESS will be manufactured and supplied by Sungrow, a global tier-1 supplier of battery systems and inverters. The project will be constructed by a reputable and experienced contractor with a wide portfolio of projects in the infrastructure, resources and energy sectors in the country.

Australia, one of the key countries for Naturgy

With this project acquisition, Naturgy continues its pathway in Australia according to the ambitious objectives in the country to achieve 2.2 GW by 2025 as expected in its Strategic Plan.

Naturgy, through its subsidiary Global Power Generation, currently has 276 MW of installed capacity under operation with the Crookwell 2 Wind Farm (96 MW) in NSW and the Berrybank 1 Wind Farm (180 MW) in Victoria. A further 109 MW from Berrybank 2 Wind Farm is under commissioning and will be operational in Victoria this year in conjunction with a 10 MW / 20 MWh Battery Energy Storage System (BESS) located in the ACT. In addition to this, approximately a 630 MW portfolio of projects is supported by Power Purchase Agreements (PPAs) already secured (Ryan Corner, Hawkesdale, Crookwell 3 and Paling Yards wind farms). The Company also owns a 417 MW portfolio of projects under development in Victoria.

Naturgy is working to promote its role in the energy transition and the economy decarbonization. Its ambitious goal is to achieve emission neutrality by 2050 and an installed capacity from renewable sources close to 60%.

The company plans to invest 14 billion euros during its 2021-2025 Strategic Plan, approximately two thirds of which will be dedicated to boosting renewable generation, to move from the current 5.2 GW to more than 14 GW expected to be in operation by the end of 2025.