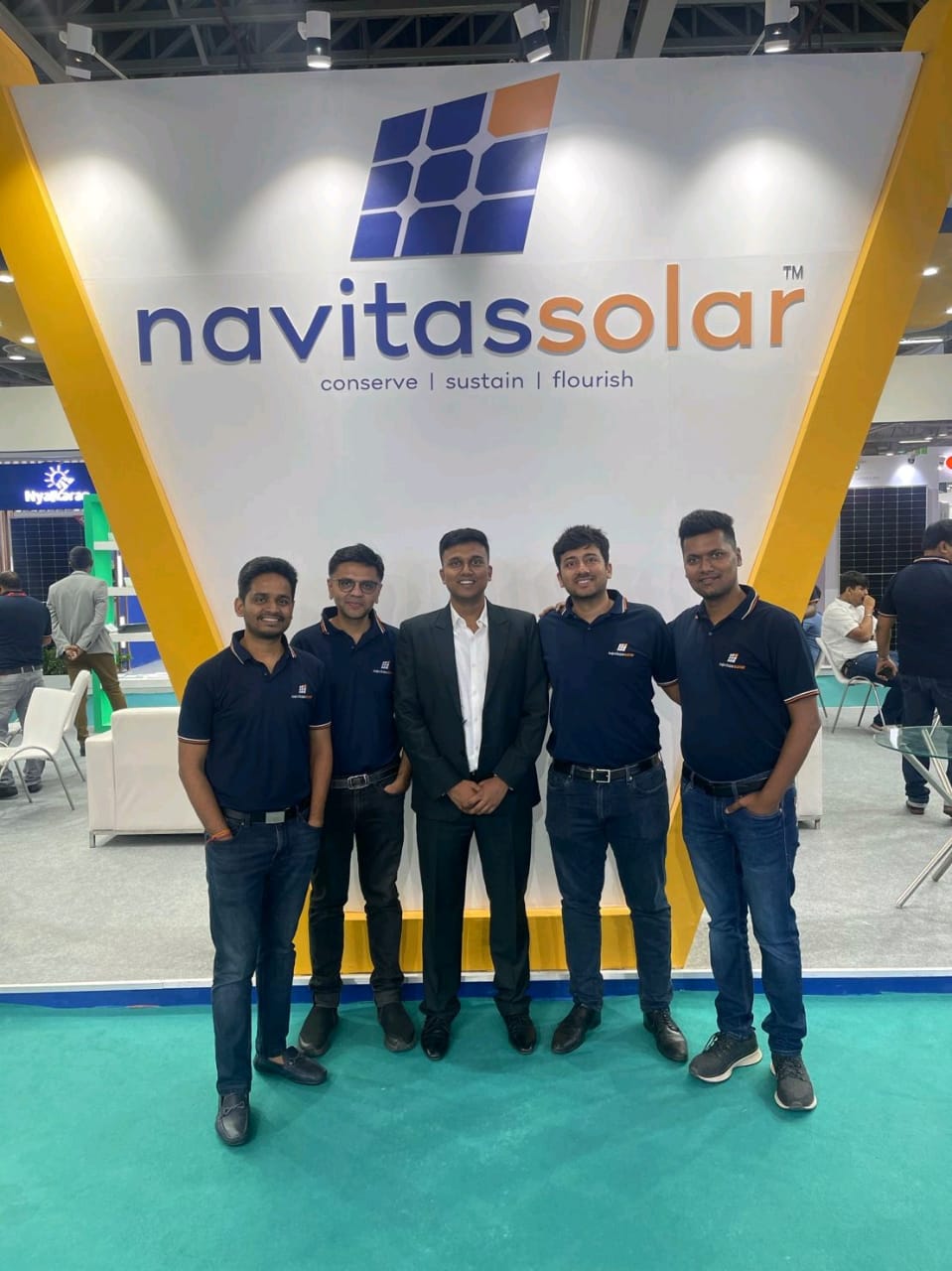 Navitas Solar stands among the largest solar module manufacturers in India with the total installed capacity of 500 MW p.a.

“We are delighted to expand our portfolio with 9 BB half-cell modules in M6-size wafers offering 435 to 500 Watts in 144 & 156 cells and 10 BB half-cell modules in M10-size wafers offering 530 to 600 Watts in 144 & 156 cells. Navitas Solar foresees strong & steady demand for high power solar modules in future. Highly competitive Indian market, consciousness for balance of system (BOS) and product performance are the additional advantages for choosing high power modules. In the new extension, fully automatic line of 300 MW including auto bussing will be installed in the manufacturing facility”, said Ankit Singhania- Director & Co-founder, Navitas Solar. 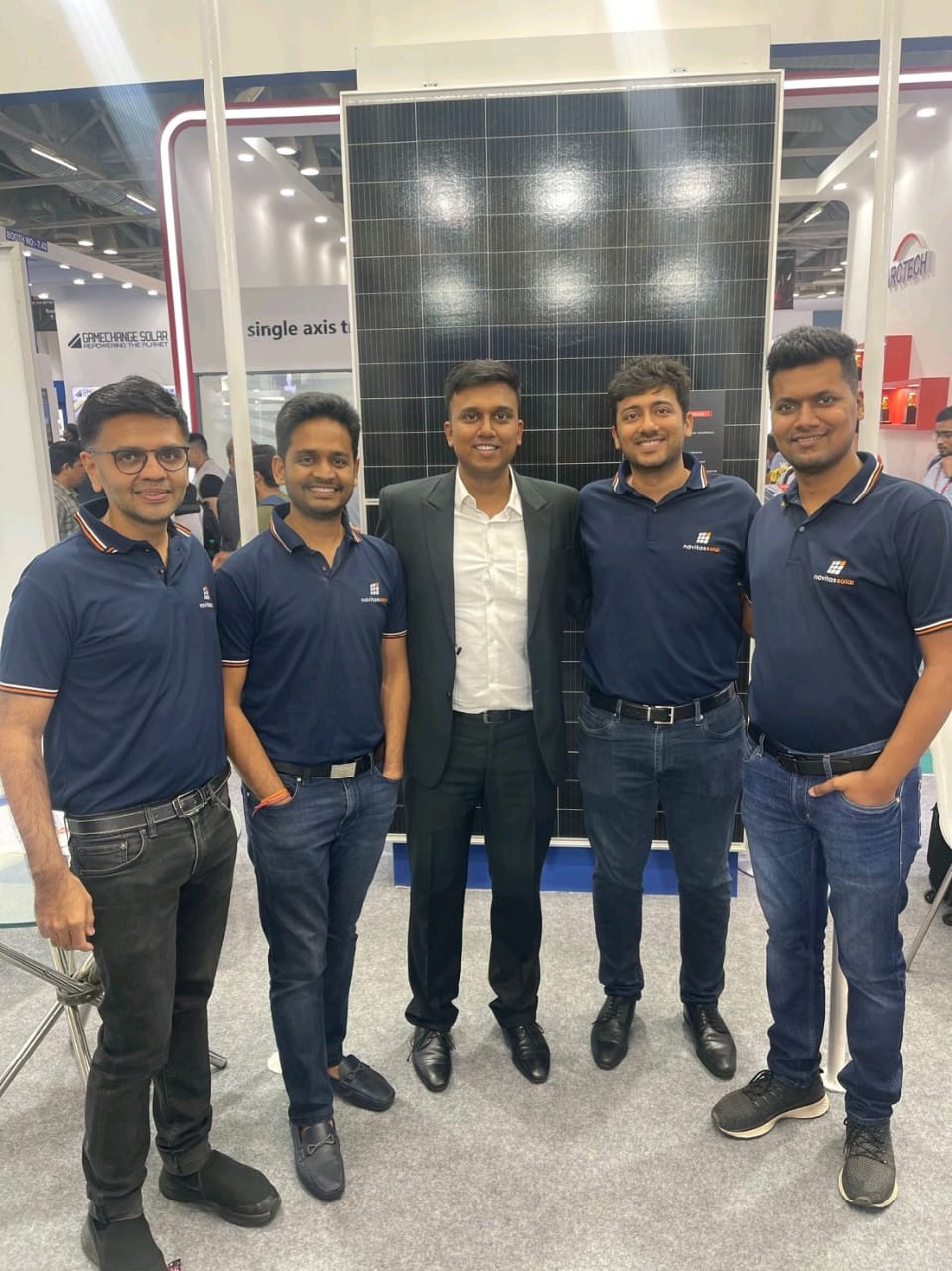 The Bonito Series modules are ideal for large-scale installations. Half cut modules function like two parallel modules which enables the half-cell string to work better in case of partial shading. Bonito offers better shading tolerance as it generates high power in low light conditions like haze or clouds. The unique cell design leads to reduced electrode resistance and smaller current and thus enables higher fill factor. Meanwhile, it can reduce losses of mismatch and cell wear, and increase total reflection.

The half cut technology not only cuts the cells into two but also cuts the overall cost of a solar system that ensures lower LCOE (Levelized Cost of Energy). Modules with half-cut solar cells have quicker payback periods as compared to traditional counterparts. Particularly, for sites where limited area and shadow are the main constraints, half-cell modules makes the installation worthy for the upfront cost. The Bonito series cells are cut by No-Water Non-Destructive Laser Cutting(NDLC) method, which separates solar cell into half using the principle of separation by varying temperatures which can increase the power output of the solar panel.

Bonito is a cost-effective solution where you do not have to compromise on the quality and output. Bonito has its operating temperature coefficient -0.36% per degree Celsius, the manufacturer claims. The module is fabricated with a white back sheet and anti-reflective, high-transmissive tempered glass with a thickness of 3.2mm, and a frame made of anodized aluminium alloy and silver. The panel can be used in PV systems with a maximum voltage of 1,500 V and an operating temperature between -40◦ C and 85◦ C. It comes with a 25-year linear power output guarantee and a 10-year product guarantee. We can make Bonito series modules with transparent back sheet and dual glass on special requirements.