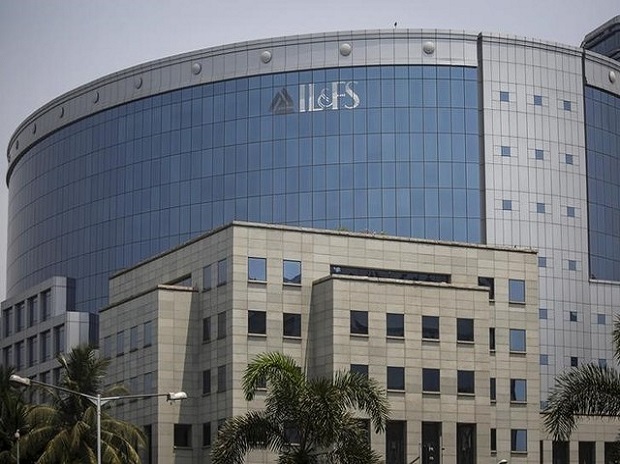 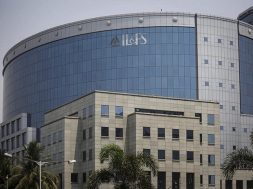 IL&FS has put up road, renewable energy business & other assets on sale

The National Company Law Appellate Tribunal (NCLAT) on Friday criticised the central government and the newly constituted board of Infrastructure Leasing & Financial Services (IL&FS) for selling assets belonging to the company and its 348 subsidiaries without any oversight and asked them as to why it should not direct that any further asset sale be done under the supervision of a retired Supreme Court judge.

As the process to be followed for resolution of IL&FS is similar to corporate insolvency resolution process which requires a Committee of Creditors (CoC) and Resolution Professional (RP), and the same could not be constituted in the meantime, the NCLAT suggested that the asset sale should be done under the guidance of a retired Supreme Court judge so that there could be no allegations of wrongdoing at a later date.

“You can’t sell assets just because you are the government. All these things are to be done by the RP. Here, that process is not being done,” a two judge bench of led by Chairperson Justice S J Mukhopadhaya said.

While the central government said it would place on affidavit the detailed process they had followed for the asset sale of IL&FS and its subsidiaries done till date, the lawyer for newly constituted board of IL&FS said he would take instructions on the issue and return to NCLAT with an answer by the next date of hearing which is on January 28.

IL&FS has so far put up 22 assets across its domestic road vertical and some assets in the renewable energy business for sale as part of its asset monetisation programme to reduce its Rs 91,000 crore debt. The company has also put up some of its education, alternative investment management ventures, realty assets, and securities services business among others on sale. The company had on December 18 last year started the process of asset monetisation to cut down on its debt burden.

The NCLAT on Friday also said that all arbitral proceedings against IL&FS or any of its 348 subsidiaries where the company has to pay may go on but directed arbitral tribunals to keep such orders under sealed cover. The sealed cover, the NCLAT, said will be kept until the National Company Law Tribunal (NCLT) Mumbai reached a decision on the petition under Sections 241 & 242 of the Companies Act, 2013. Section 241 and 242 of the Act deals with oppression and mismanagement in the affairs of the company and allows petitioners to approach the adjudicating authority with complaints against the same.

The NCLAT also prohibited the arbitral tribunals from passing any order against the company or its subsidiaries under Section 17 of the Arbitration & Conciliation Act, 1996. Section 17 of the Act allows arbitral tribunals to order interim measures and protections against any one party involved in arbitration. However, if the award is in favour of IL&FS, such awards may be given effect to and need not be “kept in a sealed cover, even during the pendency of the company petition,” the NCLAT said. It has also directed the newly constituted board of IL&FS to provide details of all arbitral proceedings either filed by or against it and its group companies by January 28.

The NCLT had on October 1 last year approved government’s petition to replace the erstwhile IL&FS board with a new one led by Uday Kotak. Later, on a petition moved by the government, the NCLAT had on October 15 stayed all proceedings in all courts, barring the high courts and the Supreme Court, against IL&FS group and its subsidiaries until further orders.