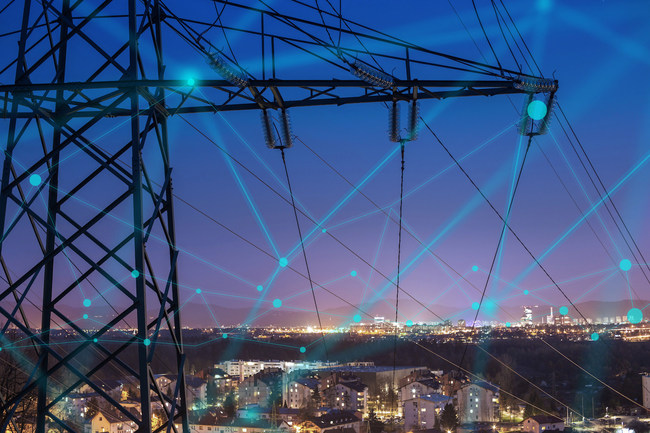 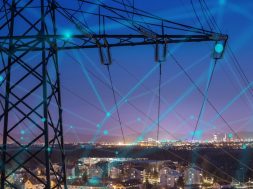 Neutrino Energy Would Have Protected Canada from Dorian’s Wrath

BERLIN: Everyone was relieved that Hurricane Dorian, which was a Category 5 hurricane when it hit the Bahamas, didn’t harm the Florida coast too badly and mostly spared coastal states like Georgia, Alabama, and the Carolinas.

As Dorian dispersed, however, it affected weather patterns all the way up the Atlantic Coast and, just recently, thousands of Canadians were left without power due to the damage the storm continued to cause. These Canadian citizens generally live in good conditions in nice neighborhoods, but everywhere around the world, so-called “civilized” communities still rely on centralized power delivery infrastructure models that can be knocked out of commission by even a simple seasonal storm.

Decentralized power generation would have saved the Canadians affected by Dorian a lot of stress and making it possible for every household or business to generate its own electricity would solve some of the biggest energy access issues facing the world today. If said energy were safe, sustainable, reliable, and affordable, however, the implications of this breakthrough in decentralized energy generation would permanently reshape the world’s economic and technological orthodoxy.

The advent of electricity has changed human civilization in countless ways. Since electronic devices have been on the consumer market for more than four generations at this point, it’s easy to take things like refrigerators and electric ovens for granted. It wasn’t too long ago, however, that people were storing food in root cellars and cooking on wood-burning stoves. In the near future, our current era of centralized power generation will look just as barbaric.

In most cases, it’s currently necessary to generate electrical power at a central location to disperse it throughout a community. These massive electricity generation plants generally run on coal and the electricity they generate moves throughout the area via wires and transformer boxes.

Anyone with a reasonable grasp of electrical theory understands that voltage decreases over distance with any conducting material. Therefore, an immeasurable amount of electrical energy gets wasted every day as it passes from generation substations to homes and businesses. Centralized power is wasteful, but renewables haven’t yet closed the gap.

A Dream of Free Energy

It’s hard to say which of Nikola Tesla’s findings were ravings and which were genius. For a man who claims to have contacted aliens via radio waves and experienced other states of consciousness after zapping himself with electricity, a dream in which the entire world is connected by an infinite well of electrical energy might simply be par for the course. On the other hand, it’s possible that Tesla’s dream might have been prophetic after all.

While it’s far from the ethereal, globe-spanning energy grid that Tesla envisioned, the renewable energy revolution is making a free-energy future more plausible by the day. Hundreds of years from now, it will be clear that our current level of renewable energy technology is still in its infancy. At the same time, renewables stand to give humanity freedom to grow and prosper, and some intrepid souls have already used wind and solar power to get “off the grid” and experience what the true pioneer lifestyle is all about.

Everyone concerned about the current level of renewable energy technology perked up their ears when Takaaki Kajita and Arthur McDonald were awarded the Nobel Prize in Physics in 2015. While Kajita and McDonald were aware of each other, they weren’t actively working together, and they lived on opposite sides of the world. Nonetheless, they had both discovered that neutrinos have mass at nearly the exact same instant, which prompted their joint consideration for the Nobel.

Since then, it’s been categorically proven that the mass from passing neutrinos can be transformed into energy. Devices do, in fact, exist that can transform the kinetic energy that neutrinos release when hitting a silicone and graphene nano-lattice into electricity and as this new technology continues to develop, neutrinovoltaic devices will be able to produce more and more electricity.

Imagine a smartwatch that we never have to charge or a dishwasher that we don’t have to plug in. With appliances and gadgets consuming less energy each year, powering devices with a steady trickle on neutrinovoltaic electricity isn’t sounding that far-fetched. For a while, devices would continue to have batteries and power supplies as backups but, eventually, these self-charging batteries would even be ditched as neutrinovoltaic energy generation becomes capable of handling peak as well as resting power demands.

The advantages of neutrinovoltaics over existing renewable energy technology are abundantly clear. Unlike wind and solar, which require access to specific environmental conditions, neutrino energy devices can operate anywhere, anytime. Whether it’s underwater, underground, or even in the emptiness of space, neutrinos continue supplying energy as they make their ghostly way through everything we see. Neutrinovoltaic technology is not meant to replace existing renewable energy generation devices, but it fills a critical gap in the global renewable energy infrastructure by providing an energy generation system that never stops operating.

The Neutrino Energy Group is Making it Possible

Even before the 2015 Kajita and McDonald discovery, the Neutrino Energy Group has been hard at work discovering the secrets of neutrinovoltaics, and this sea change in the worldwide renewable energy community heralded the dawn of the new age in which the neutrino reigns supreme as the most dependable power source. Neutrinovoltaic installations can be built deep underground, and upcoming Neutrino Power Cubes will supply every home with all the power it needs.

Neutrino Energy Group CEO Holger Thorsten Schubart is confident that neutrino energy technology is scaling up to match consumer power needs. Within a few years, smartphones will be powered with neutrinos and from there, the sky is the limit as this new energy technology takes hold in the history of human engineering and helps our race reach for the stars.