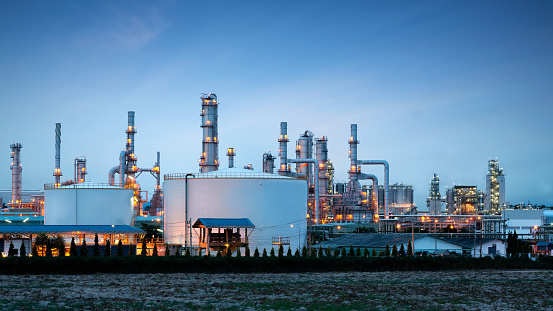 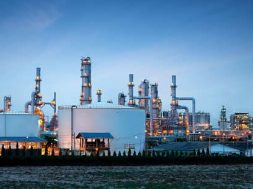 SSE’s retail energy business is the third-largest supplier of the “big six” in the British market, supplying energy and related services to around 3.5 million household customers.

New Delhi: SSE has agreed to sell its British retail energy business to OVO Group for 500 million pounds ($617 million), catapulting a relative newcomer to a leading role among the country’s electricity suppliers.

SSE’s retail energy business is the third-largest supplier of the “big six” in the British market, supplying energy and related services to around 3.5 million household customers.

Ovo, set up only 10 years ago, has expanded to be Britain’s largest independent energy supplier, with 1.5 million customers.

Suppliers have been hit hard by a price cap on tariffs and cut-throat competition, prompting them to review the options for their businesses.

The SSE-Innogy plan, more than a year in the making, collapsed after the companies failed to agree on new commercial terms in light of the proposed cap on energy bills.

SSE shares hit their highest in over four months after the announcement. The stock was 1.7% higher at 1,185.5 pence by 0711 GMT, making the stock the second biggest gainer on London’s bluechip index.

The deal is expected to be completed in late 2019 or early 2020, subject to regulatory approvals. All of SSE Energy’s about 8,000 employees will transfer to OVO, SSE said.

“We see this deal as positive for SSE as it gets rid of a business unit which has been a drag on the overall group and helps to refocus attention on the core business of Networks and Renewables,” Bernstein analysts said.

“We have long believed that a dedicated, focused and independent retailer will ultimately best serve customers, employees and other stakeholders,” Chief Executive Alistair Phillips-Davies said in a statement.

Jefferies analysts said the disposal represents an important step forward in SSE’s strategy to re-orientate the business towards networks and renewables.

The deal also comes after SSE kicked off the process to sell its 140 million cubic feet per day portfolio of North Sea gas fields in a single package, a sale document seen by Reuters showed last month.