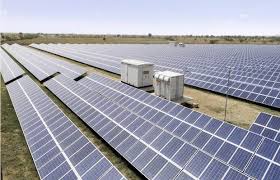 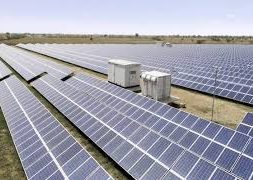 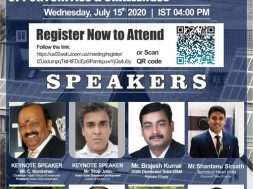 Nevada’s largest utility NV Energy will procure 1,200 megawatts (MW) of solar electricity paired with batteries, or enough to power about 228,000 homes, as it seeks to double its renewable energy resources and move away from fossil fuels.

The addition of energy storage to all three projects underscores how important – and cheap – batteries have become as utilities seek to extend the working hours of their solar facilities.

“The energy during the day time when the solar panels without a battery produce power, though valuable, is not as valuable as the energy when the sun goes down in the summer when air conditioners are running at full capacity,” Tom Buttgenbach, chief executive of 8minute Solar Energy LLC, which is developing one of three new solar and storage projects for Berkshire Hathaway Inc unit NV Energy, said in an interview on Tuesday.

The three solar projects will more than double the utility’s renewable energy by 2023, NV Energy said in a statement late on Monday.

The projects include a 690 MW array with a 380 MW battery storage system on federal land near Las Vegas. The Gemini Solar project is being developed by Quinbrook Infrastructure Partners and Arevia Power, NV Energy said.

The Southern Bighorn Solar & Storage Center, developed by 8minute, will combine a 300 MW solar facility with a 135 MW lithium ion battery and will be located on the Moapa River Indian Reservation. The battery will provide 4 hours of storage to extend the power plant’s effectiveness into the evenings.

8minute said the project will deliver power for about $35 per megawatt-hour, less than the cost of electricity generated by natural gas or coal.

The final project is a 200 MW plant with a 75 MW battery storage system on the Moapa Band of Paiutes Indian Reservation. It is being developed by EDF Renewables North America.

In April, Nevada passed a law requiring utilities to source 50 percent of their power from renewable sources by 2030. NV Energy said it has a long-term goal of serving customers with 100 percent renewable energy. (Reporting by Nichola Groom, editing by G Crosse)