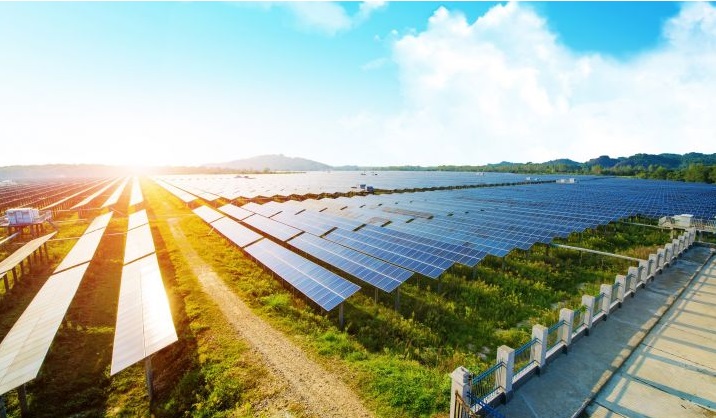 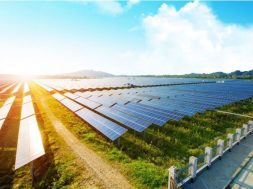 A Spanish firm has broken new ground in the complex world of solar contracting with what is thought to be Europe’s first large-scale power-purchase agreement for a crowdfunded plant.

Holaluz, a clean-energy retailer, signed up to take the output from up to 75 megawatts of solar capacity to be built over the next three years by Fundeen, a specialist renewables crowdfunding platform, in Spain and Portugal.

The move is significant in the evolving solar PPA landscape, because until now crowdfunded projects in these markets have only been able to take advantage of self-consumption or feed-in tariff payback models, said Holaluz’s PPA lead Daniel Pérez Rodríguez, also the firm’s chief legal officer.

At the same time, the concept could allow PPAs to be negotiated between smaller plant owners and offtakers, by opening up a project funding route that does not rely on costly bank financing.

Fundeen itself has projects in France that have PPAs, but “these are with the distribution company, EDF, and they were negotiated by the [third-party] project developer,” Nacho Bautista, Fundeen’s CEO and co-founder, told GTM.

With the Holaluz agreement, he said, Fundeen will be able to go out to developers with a PPA in hand, potentially speeding up the development process.

Fundeen allows individuals to invest 500 euros ($567) or more in renewable energy plants and get an average annual return of 7 percent. The largest project in the company’s portfolio so far is a 1-megawatt project in Cordova, Spain, which is looking for €555,800 (roughly $630,200).

Although the agreement with Holaluz covers up to 75 times that amount, the capacity will be divided into smaller plants and some may involve bank finance if crowdfunding cannot cover the full investment required.

Pérez said Holaluz faced the same offtaker risks from crowdfunded plants as it would from those financed any other way. And tapping into Fundeen’s portfolio would help Holaluz stay away from having to rely too heavily on a single developer. “We prefer to diversify,” he said.

Another potential benefit for Holaluz is that it could offer co-ownership of Fundeen solar plants to its customer base, although at this point the details of how such an offer might work have not been defined.

The Holaluz announcement comes amid growing levels of PPA innovation. PPAs have traditionally been restricted to large developers, plants and offtakers, such as utilities and corporations the size of Apple or Microsoft.

But interest in the concept is spreading in the corporate sector, which accounted for almost a quarter of U.S. deals in 2018. Now even the Sydney Opera House in Australia has a renewables PPA.

As more and more companies pile in, lawyers are having to come up with new PPA concepts to deal with an expanding range of offtake requirements.

This has led, for example, to aggregated PPAs involving multiple offtakers and to products such as the solar block-and-index contracts pioneered by 7X Energy in the U.S.

An underlying problem in widening the PPA net is that solar contracts are often fiendishly complex, said Pérez.

Holaluz recently spent six months negotiating its first wind-based PPA, he said, and the task was only possible because the company has its own in-house legal team and did not have to pay a firm to do the work. “It’s a time thief,” he said.

This has thus far prevented smaller businesses and individuals from cashing in on the renewable PPA trend.

Yet while platforms such as Fundeen are now allowing ordinary citizens to co-own PPA-backed solar plants, there has also been progress in the development of standardized European terms that could pave the way for simpler, smaller offtake agreements.

RE-Source, a European platform for renewable energy sourcing backed by bodies such as SolarPower Europe and WindEurope, has long been working toward a standard corporate PPA that could be applied across a wide range of scenarios.

EFET tweeted that the move was “set to facilitate further uptake of corporate PPAs by bringing the cost of transaction and the length of negotiation down to a minimum.”