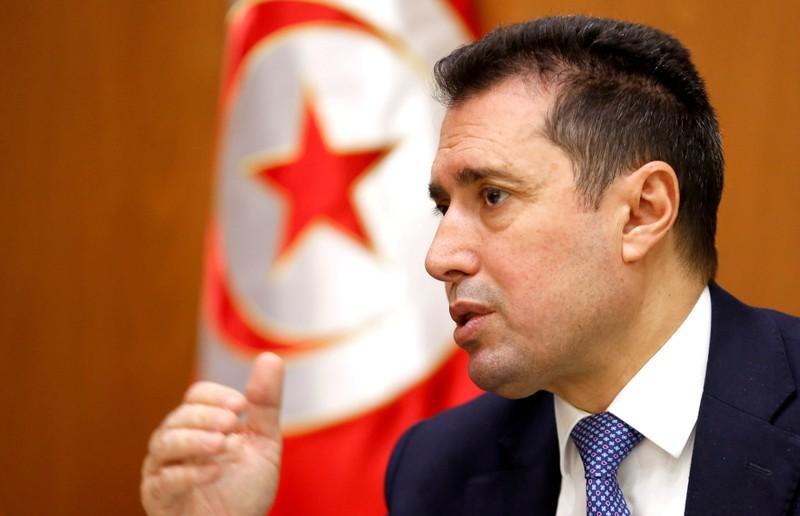 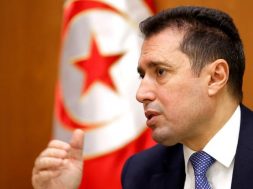 The 16 shortlisted candidates will submit their final offers to the north African country’s government next month, Feriani said on the sidelines of an Africa Energy Forum in Lisbon

LISBON: Tunisia is set to select the winners of its “game-changing” 500 megawatt (MW) solar energy concessions tender by September as it seeks to attract more foreign investment in renewable energy, industry and energy minister Slim Feriani said on Wednesday.

The 16 shortlisted candidates will submit their final offers to the north African country’s government next month, Feriani said on the sidelines of an Africa Energy Forum in Lisbon.

The interested investors are mostly from Europe but also from North America and Asia, he told Reuters.

Describing the tender as ambitious, Feriani said he expected the winners to start producing solar energy within 12 to 18 months of the announcement.

“The tender will be a game-changer because we will boost the production of energy in Tunisia through environmentally friendly energy,” Feriani said. “This is the way the world goes.”

The 500 MW tender is part of a bigger programme launched by Tunisia’s government which expects to reach 3,500 MW of renewable energy, both solar and wind, by 2030, covering 30% of the country’s electricity.

But Feriani now believes the country can go a step further.

“When we set the target of 3,500 MW we were quite careful and cautious but today, given the speed of how things are moving, we have seen the pace accelerating,” he said.

Over the last 20 years, Tunisia has only been able to build around 300 MW of renewable energy capacity, mainly wind and hydroelectric, Feriani said.

Even with many economic problems, such as high inflation and unemployment, still to be resolved, Feriani said that since Tunisia’s transition to democracy in 2011, the country has been able to rebuild confidence among investors in various economic sectors, beyond traditional tourism.

“The democratic world is very keen to see Tunisia as a success story in this part of the world,” he said. “Economy is about confidence, we need consumer confidence but also investor confidence.”

Asked if the conflict in neighbouring Libya could have a negative impact on Tunisia’s energy sector, Feriani acknowledged that “there are some issues” but said Tunisia has to “keep moving” and is “open for business”. 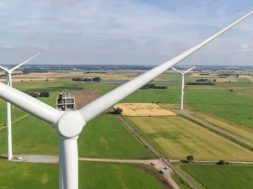