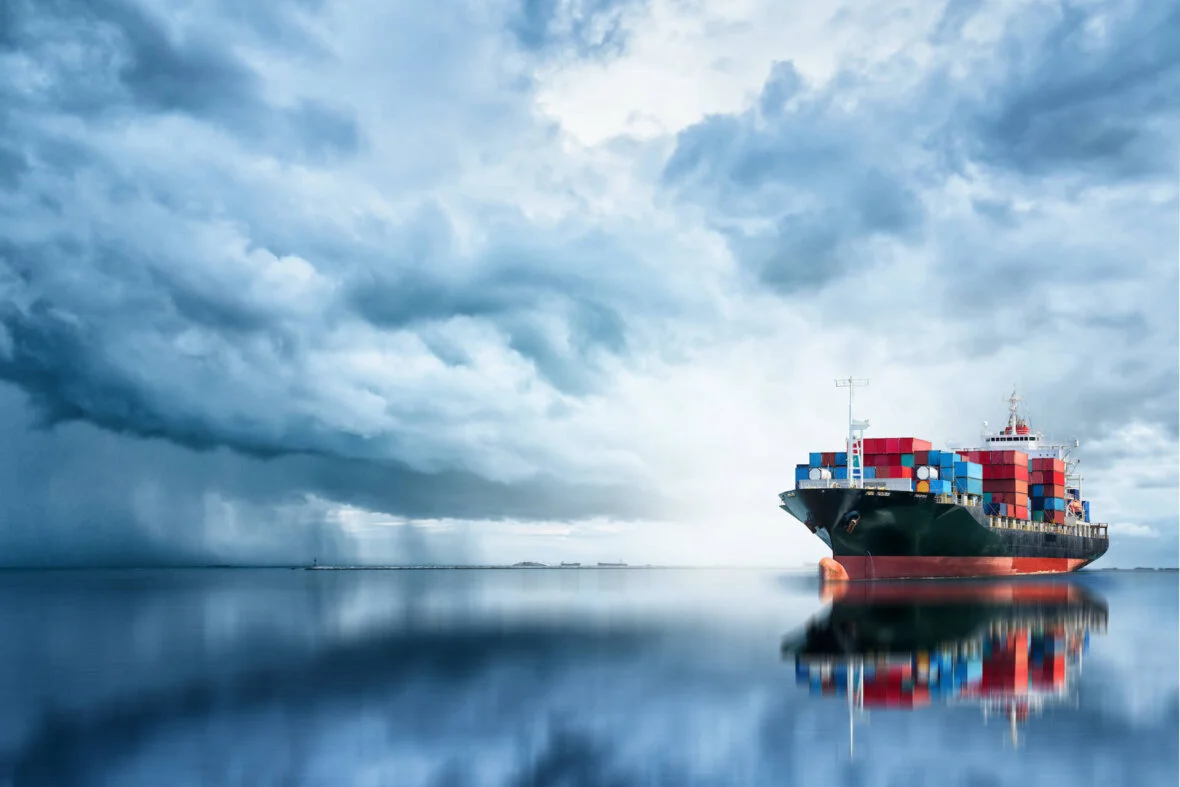 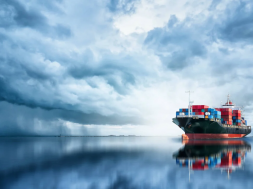 Ardmore Shipping has unveiled a new strategic investment and joint venture with Element 1 Corp, a leading developer of advanced hydrogen generation systems, and Maritime Partners to deliver hydrogen power to the marine sector.

The joint venture is positioned to meet the needs of the sector for the safe and efficient delivery of hydrogen onboard for mid-size power applications.

It is believed it will result in a significant and cost-effective reduction in CO2 emissions when using standard methanol versus gasoil, fully carbon-neutral when using renewable methanol, and can be used to run on ammonia if desired.

The letter of intent, signed on Monday (15th March), outlines that the parties will propose the purpose and delivery of Element 1’s unique methanol-to-hydrogen fuel cell technology, which can produce hydrogen on demand at the point of consumption.

This eliminates the logistical challenges and costs inherent in distributing compressed hydrogen, a statement from the companies said.

Anthony Gurnee, CEO of Ardmore, expressed his excitement working with E1’s hydrogen technology, “We believe it is safer and cheaper than other alternatives for onboard hydrogen delivery and, when using standard methanol, is operationally cost competitive with diesel engines even today, while emitting 30-50% less carbon than a diesel engine of the same power rating.”

“The E1 system is carbon-neutral when run on renewable methanol, should prove to be very cost competitive with other alternatives, and if desired can be built or retrofitted to run on ammonia.”

This outlook is supported by Maritime Partners CEO, Bick Brooks, who said, “Importantly, we believe this technology is currently cost competitive with diesel internal combustion engines.”

Along with this joint venture, the partners will look to make other investments across the maritime sector.

This includes further use of E1’s hydrogen generation systems for use across the maritime industry, including shipping, refrigerated containers, offshore energy, renewable energy, passenger and leisure, and certain port infrastructure.