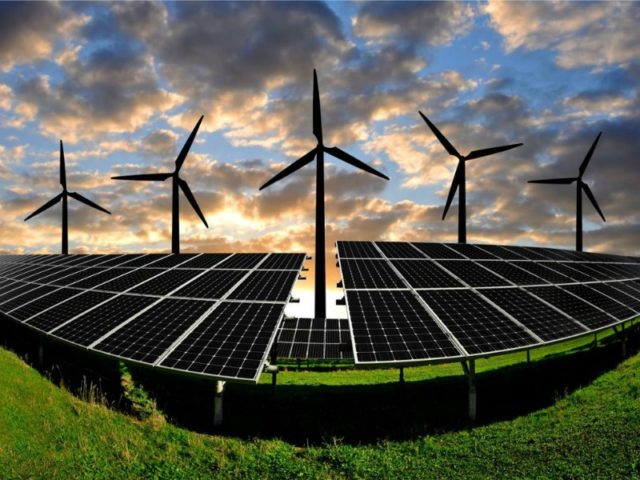 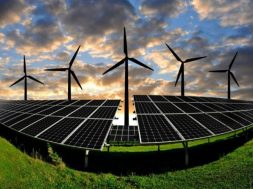 Solar industry body SAPVIA’s new board members have reaffirmed their belief that the renewable energy sector is key to kick-starting the South African economy post-COVID-19.

SAPVIA was formed a decade ago by six individuals with a passion to have renewable energy included in the IRP2010. Today the industry body represents 378 companies and service providers across South Africa.

SAPVIA COO Nivesh Govender says the new board members add a wealth of experience and knowledge to the industry. “We have come a long way since then and as a body, we are excited to step into this new chapter with a multi-talented team steering us,” said Govender.

He believes a key focus area for the year ahead will be the role the renewable energy sector can play in helping to kick-start the South African economy post-pandemic.

Incoming board member Frank Spencer of Mettle Solar Investments told ESI Africa he believes the renewable sector across Africa is likely to grow exponentially, constrained only by government policy and regulations.

“In particular the Commercial and Industrial sector is likely to add significant capacity, as grid topologies continue to morph from a centralised to a distributed model, with private capital remaining more flexible than that which governments can deploy,” said Spencer.

Fellow new board member Maloba Tshehla of ED Platform believes that renewables will enable more autonomous economic growth for African businesses, cities and states which embrace the potential that technology can offer.

“Especially the rapid response and clear business case offered by solar PV. Businesses across the continent now have a tangible option to power their own growth, while contributing to the large global cause of climate change mitigation,” explained Tshehla.

Renewables and the energy transition in Africa

Both agree the COVID-19 pandemic has provided a unique opportunity to refocus the South African economy on inclusion and growth, which could be powered by the lowest cost technology of solar.

“Having been active in the South African renewable market for almost 20 years, I look forward to helping play a role here, to do my bit for a Just Economic Transition in South Africa,” said Spencer.

Tshela added the onset of renewables has always held the opportunity to contribute to larger causes such as economic transformation: “SAPVIA has a role, amongst other critical functions, to contribute to the creation and identification of opportunities for young, black and female South African to stake their claim under the sun.”

The 2020 SAPVIA board members are Frank Spencer of Mettle Solar Investments, Maloba Tshehla of ED Platform, Norman Moyo of DPA Africa and Wido Schnabel of Canadian Solar Inc who was elected as chairperson. Outgoing board members are Simon Haw, Kittessa Roro and Busi Nxumalo.