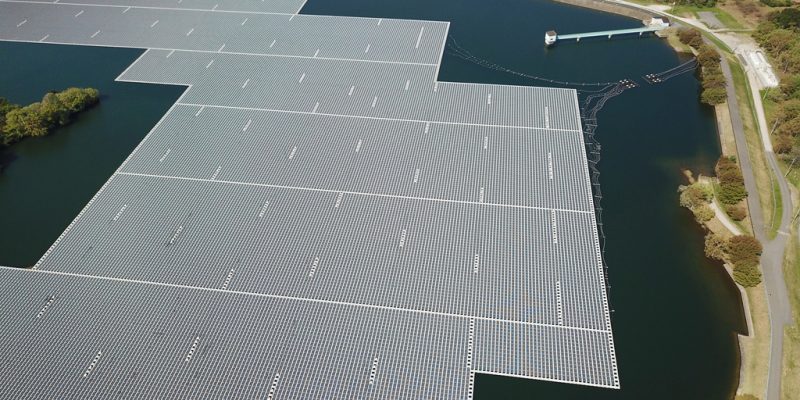 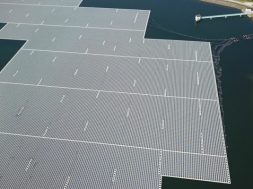 The Tunisian Electricity and Gas Company (STEG) has recently signed an agreement with the French Independent Power Producer (IPP) Qair (formerly Quadran International) for the construction of Tunisia’s first floating solar photovoltaic power plant. The 200 kWp plant, to be built in the Berges du Lac district of Tunis, will be supported by the private sector development fund (FASEP).

Tunisia will soon have a 200 kWp floating photovoltaic solar power plant, the first of its kind in the country. The Tunisian Electricity and Gas Company (STEG) recently signed a partnership agreement with the French Independent Power Producer (IPP) Qair (formerly Quadran International) to implement the project. The installation will be set up in the Berges du Lac district in Tunis. According to the Tunisian Electricity and Gas Company (STEG), works will start before the end of the year 2020. They will be supervised by the Tunisian Ministry of Energy, Mines and Energy Transition.

The floating photovoltaic solar power plant project in Tunis is a pilot project. It will receive an unspecified amount of funding from the private sector aid and study fund (FASEP) of the French treasury. “In addition to improving access to electricity on the banks of the lake, this solar project will also serve to study Tunisia’s capacity to accommodate floating solar panels,” STEG says.

A power station to be operational in 2021

The floating solar photovoltaic power plant on the Lake Banks is expected to be commissioned in late 2021, the same year as another solar project obtained by the Qair following a call for tenders. The French company will build a 10 MWp ground-mounted solar power plant in the governorate of Kasserine in central-western Tunisia. “The 10 MWp solar power plant will be used to promote renewable energy in Tunisia, with the aim of achieving a 30% share of renewable energy in the national electricity mix by 2030,” says Eric Boutemy, the director of Qair in Tunisia. Once built, the Kasserine ground-mounted solar power plant will produce the equivalent of the annual consumption of around 13,500 people.

A similar project under development in the Seychelles