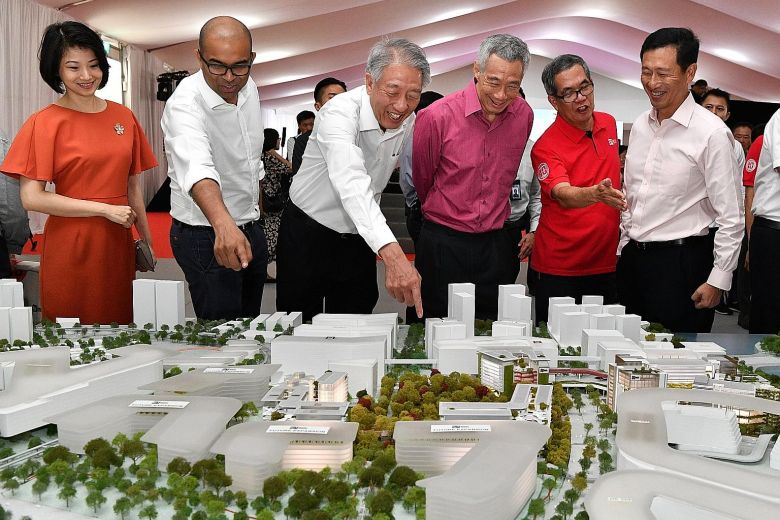 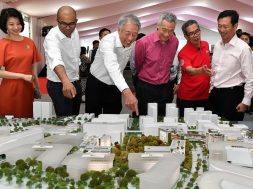 The Singapore Institute of Technology’s (SIT) upcoming Punggol campus will make it the first university in South-east Asia to have a multi-energy micro-grid network, a system which draws on different energy sources to address the energy needs of the campus.

The campus is also set to be a “living lab” where students and industry can test distributed energy systems and implement innovations, said the university.

The micro-grid, a collaborative research venture between SIT and SP Group, is specially designed for Singapore’s tropical climate and will integrate gas, electricity and thermal energy into one energy network at the future campus, which will be completed by 2023.

About 10,000 sq m of photovoltaic solar panels will be installed on the rooftops of buildings, and will supplement the power supply to the campus.

The system could eliminate carbon emissions equivalent to removing close to 2,000 vehicles from the roads, SIT said when it signed a memorandum of understanding with SP in 2017.

Associate Professor Steven Wong, director of projects in the office of the provost, said: “The aim of the ‘living lab’ is to support Singapore to be a regional hub for digital advancements and talent development, by integrating education, innovation and research into real-life environments and scenarios.” Established in 2009, SIT currently has six distributed campuses, with its main campus in Dover.

It became an autonomous university in 2014 and is expected to move to its new centralised campus in Punggol in 2023. This can accommodate 12,000 students – more than the 8,000 combined capacity of SIT’s current distributed campuses.

The campus will occupy a land area of approximately 91,000 sq m over two plots of land, with a total gross floor area of around 240,000 sq m.

It is also envisioned to be “borderless” and integrated with the surrounding Punggol community and industry, sitting alongside a business park built by national industrial estate developer JTC in Punggol Digital District.

This will enable students, faculty and industry professionals to collaborate on projects that can benefit the community, said the university.

For example, new ideas conceived in SIT could be tested in Punggol Digital District, bringing these ideas to the market faster.

SIT president Tan Thiam Soon said: “The new kid on the block has now been around the block a little, grown up a little and is about to sink its roots deeply in Punggol.

“Our co-location with JTC’s Punggol Digital District will facilitate the cross-fertilisation of knowledge and collaboration opportunities among students, faculty and industry professionals.”

JTC’s group director of new estates Kok Poh June said: “Punggol Digital District is the first district in Singapore where JTC will integrate a business park, university and community facilities up front from the masterplanning stage… We hope that this will lead to increased exchange of ideas.”