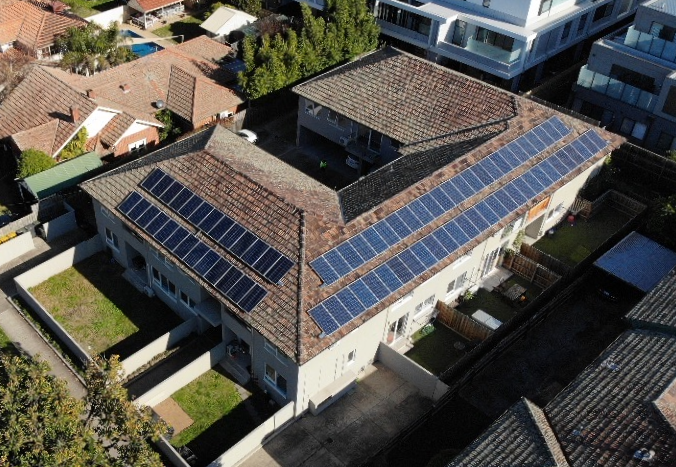 NGOs to generate funds from solar energy under world-first model 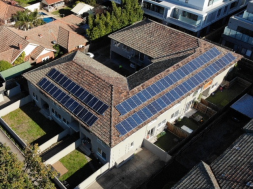 NGOs to generate funds from solar energy under world-first model

Many charities might find it a stretch to allocate the capital for their organisations to become solar powered, but Australian startup Allume Energy, with the help of funding from ARENA, is set to test an everyone’s-a-winner solution.

The Australian Renewable Energy Agency (ARENA) has announced $220,000 in funding for a pilot project in which charitable organisation The Salvation Army will run the world’s first solar-energy on-selling PPA, using Allume Energy’s groundbreaking behind-the-meter electricity distribution technology to become a solar-energy retailer to tenants of its City Corps building in Glenorchy Tasmania.

The pilot sets the scene for a revolution in providing access for tenants to low-cost solar energy from solar systems installed on a variety of shared-tenancy buildings.

Prior to the development of SolShare, rooftop solar systems have not had the capability to distribute generated energy to multiple, separately metered units; leading to concerns that not all homes would be able to benefit from solar’s lowest-cost generation.

“Allume Energy’s project and SolShare technology could open up access to the benefits of rooftop solar no matter where or what type of housing people live in,” said ARENA CEO Darren Miller in a statement on Saturday.

Allume’s proposed model will see Green Peak Energy as the financier of the project in which a total of 487 kW of rooftop solar will be rolled out across 10 multi-unit properties that are owned or tenanted by The Salvation Army and other non-governmental organisations.

The Salvation Army will purchase energy generated on its Glenorchy site under a power purchase agreement (PPA), using as much of the low-cost electricity as it needs and on-selling excess energy to its tenants for a profit under a secondary, on-selling PPA.

Flexible, shared, renewable energy for all

Other applications of Allume Energy’s unique behind-the-meter solar distribution technology to date include a partnership with Mirvac property developers to enable units in Mirvac buildings to share the output of rooftop solar systems; and a community housing project run by Ovida Community Energy Hubs, in which the SolShare delivers low-cost renewable energy to low-income and disadvantaged tenants from an onsite solar-plus-battery microgrid.

In June last year, Cameron Knox, Co-founder and CEO of Allume Energy, told pv magazine, “The scope of SolShare is really flexible. Each SolShare box can service 15 apartments, and boxes can be easily daisy-chained together.”

The company’s move into no-capital-cost systems for NGOs such as The Salvation Army will require development of a new solar-sharing algorithm that enables, in this case, solar energy that is excess to the needs of the principal offtaker, to be on-sold, and SolShare’s management of the billing functionality under this model.

The $220,000 of ARENA funding towards the $1.04 million project is allocated to the required technical and legal development of the PPA solution.

If the project is successful, Allume Energy will look to apply the model across the not-for-profit sector.

It could ultimately provide a method for NGOs to not only reduce their energy bills and generate income, thereby freeing revenue for projects that help more people in need; but also a way for charities to decarbonise the powering of their operations at no cost.

In a statement that perfectly dovetails with this desirable outcome, Camillo D’Alessandro, Executive Director at Green Peak Energy, said, “Our mission is to provide capital-free solar energy that enables companies to focus on their core business while reducing energy costs and their carbon footprint.”

Captain Kim Haworth, Divisional Commander for The Salvation Army in Tasmania, added that the charity “seeks to contribute to the building of healthy communities, and this includes operating in environmentally positive ways.”