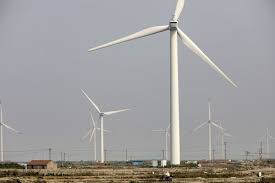 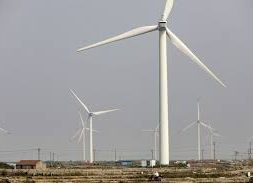 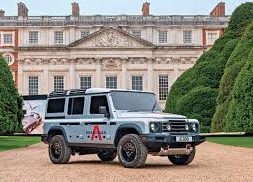 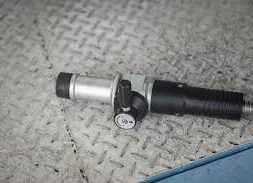 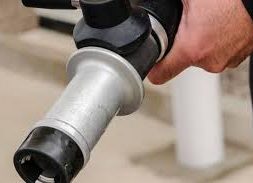 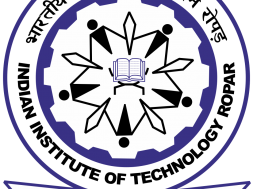 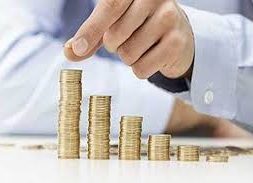 China’s biggest oil company plans to use some of the $38 billion it will receive for selling its pipelines to start new businesses focusing on wind and solar power and new materials.

PetroChina Co. expects the new units to bring back higher returns on equity than the 7-9% its pipelines segment was bringing in, the company said on a Friday call with analysts that was closed to the media, according to a Daiwa Capital Markets research note.

The move underscores how plummeting costs of renewable energy are reshaping the future for global oil and gas giants. While European majors such as Total SA and Royal Dutch Shell Plc have been investing in clean energy for years, China’s fuel champions have until now mostly stuck to their core businesses.

PetroChina will still be spending on its existing upstream and downstream oil and gas businesses, Daiwa analyst Dennis Ip said in the July 24 note. Daiwa considers PetroChina’s new focus on renewables and new materials to be “in an experimental stage” with details and expected returns as yet unclear.

PetroChina will receive 268.7 billion yuan in cash and equity for handing over its midstream assets as part of the formation of a new national pipeline giant, the company announced Thursday.